ELVES, the compliance scheme for End-of-Life Vehicles (ELVs) in Ireland, has been awarded Green Enterprise funding from the Environmental Protection Agency (EPA) for its Electric
Read More 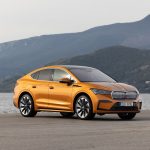 After a 12 month delay the Skoda Enyaq Coupe has now been launched in Ireland. It is said by Skoda to offer a possible driving
Read More 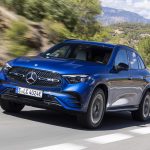 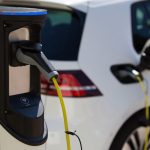 New electric car registrations in Ireland reached their highest month on record with 3,682 registered in January 2023, according to the latest figures released today
Read More 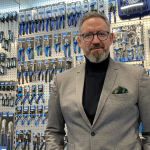 Draper Tools has appointed Matt Sheen as its new chief executive, taking over the roll from Graham Wade who retires after 38 years at the
Read More 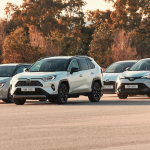 Toyota has come out on top of the competitive January passenger car sales period in Ireland for the third year in a row. According to
Read More 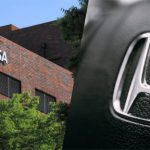 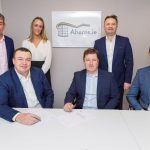 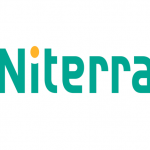 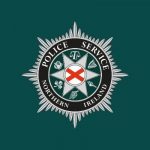 Police in Northern Ireland arrested 308 people on suspicion of drink or drug driving between 1st December 2022 and 1st January 2023, according to preliminary
Read More