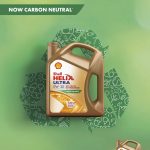 Shell has announced that it will offer carbon neutral Shell Helix Ultra lubricants in the Island of Ireland and other markets across Europe, Asia-Pacific, and
Read More 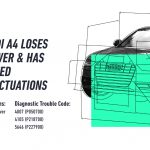 TecAlliance, one of the leading data management specialists in the independent automotive aftermarket, is continuing its new series “What the Fix?!”. Each month a new
Read More 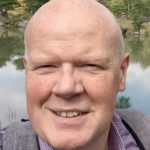 It was with great sadness that we received the news of the death of Martin Kinsella, a valued member of the Toyota Ireland aftersales team.
Read More 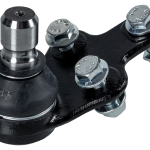 febi has added a range of new products to its ‘Fast to Market’ car offering. The company has added an oil pan (172288) to fit
Read More 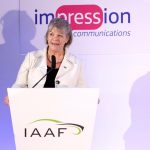 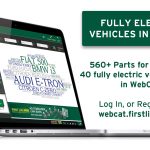 According to SIMI figures, last year’s electric vehicle sales in Ireland increased by over 16 per cent on the year previous, and continues to increase
Read More 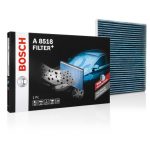 Electric vehicles and plug-in hybrids continue to be of increasing importance for workshops. Featuring a market coverage exceeding 90 per cent, the Bosch range includes
Read More 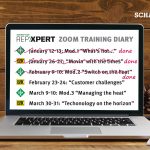 Schaeffler’s REPXPERT ‘Tea-break training’ concept continues to captured the attention of the workshop community, with more than 200 workshops and technicians again attending the latest
Read More 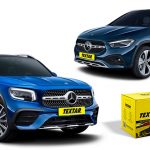 Textar has added to its expansive aftermarket product range by manufacturing brake pads for the new Mercedes-Benz GLA and GLB.
Read More 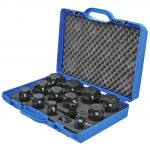 Laser Tools has launched its new 13-piece turbo system tester set (part number 7981), which is designed to charge the turbo system with a low
Read More