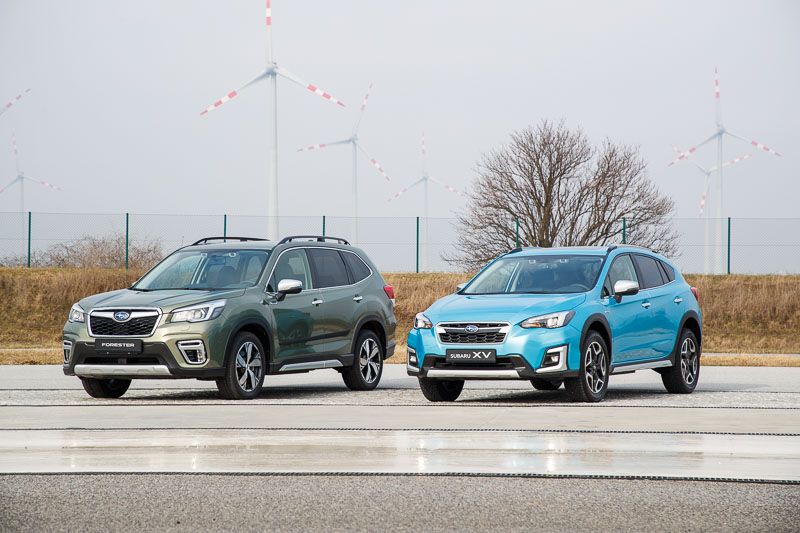 The Forester and XV e-Boxer

Additionally, Subaru unveiled the latest iteration of the Subaru Levorg and showed a new concept car, the Viziv Adrenaline.

An exact Irish launch date for any of these vehicles is yet to be confirmed.