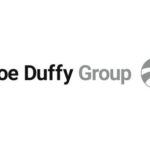 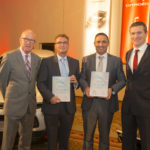 Airside Citroen, Swords, Co. Dublin has been awarded the Citroen Ireland Dealer of the Year Award 2018, from a network of 23 authorised sales dealerships
Read More 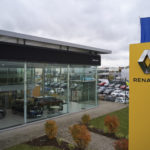 Windsor Motor Group is a new name for Renault and Dacia in North Dublin.
Read More 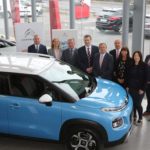 Citreon Ireland has appointed a new dealership in Limerick City, James Barry Motors based on the Dock Road. The dealership is run by husband and
Read More 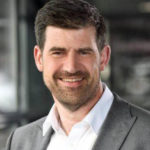 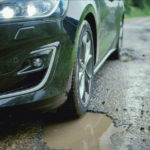 Drivers in many regions of Europe are facing a “pothole crisis”’, made worse this year in some areas by the “Beast from the East” arctic
Read More 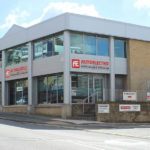 Autoelectro is pleased to release its new ‘behind the scenes’ video, filmed at its Bradford headquarters and remanufacturing facility, that illustrates the company’s journey to
Read More 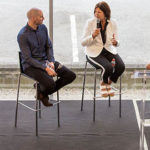 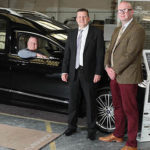 The Deacon V Hybrid, Ireland’s first hybrid electric hearse has been launched. Based on the new Ford Mondeo HEV which arrived in Ireland earlier this year,
Read More 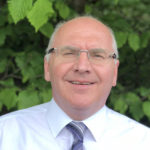 Renowned original equipment (OE) manufacturer and system supplier Hella , has strengthened its UK aftermarket team with the recruitment of Martin McGreevy as the company’s
Read More