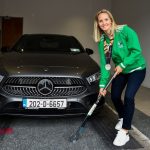 Irish Hockey star, Nicci Daly has become a Brand Ambassador for MSL Grange Motors. She received a Mercedes A200 AMG saloon and the company says that
Read More 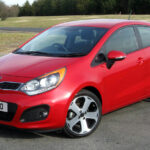 Klarius has added a selection of new aftermarket exhausts to its 11,000+ emissions control range, designed to fit an array of modern vehicle applications. All
Read More
Klarius 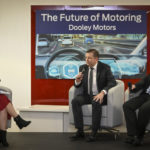 Earlier this year the government revealed targets to have one million electric vehicles on Irish roads by 2030, but the panel at Dooley Motors ‘Future
Read More 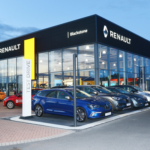 This is the third dealership for Blackstone Motors representing Renault & Dacia within the North East of of the country. Congratulations to Noel Stewart, Donal
Read More 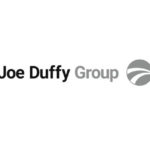 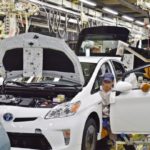 The European Parliament has officially approved the EU’s trade agreement with Japan, the largest bilateral trade deal ever negotiated by the EU, which will come
Read More 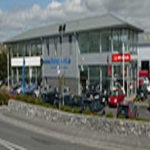 Sheils Motor Group has officially completed its takeover of Higgins Motorpark in Galway City, becoming the biggest Ford dealership in Ireland by area and the
Read More 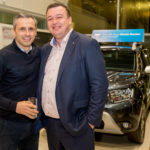 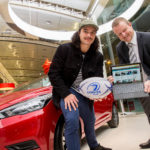 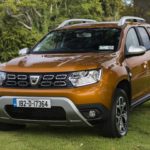 Menapia Motors in Wexford has opened the first standalone Dacia showroom in Ireland following an investment of over €1 million.
Read More