TyreSafe, the UK tyre safety organisation, is reminding drivers Don’t chance it – check it throughout the year.

While the number of reported casualties caused by tyre-related defects in the UK fell in 2015, on average over 1000 people a year are killed or injured from such incidents. In fact, that average number of casualties is higher than for faulty brakes and nearly double that for incidents causing injury where the driver’s use of a mobile phone was a contributory factor.

To help reduce this number of casualties on the roads, TyreSafe is urging drivers to carry out regular tyre checks. Even though the need to perform many of what were once routine car maintenance checks has declined as vehicles have become more reliable, tyres still need to be regularly inspected.

They are in direct physical contact with the road and all the potentially damaging objects which often litter them – even new tyres lose pressure over time.

Yet, despite this, one-in-five drivers have never checked their tyres, a concerning figure which rises to one-in-three among drivers below the age of 25. 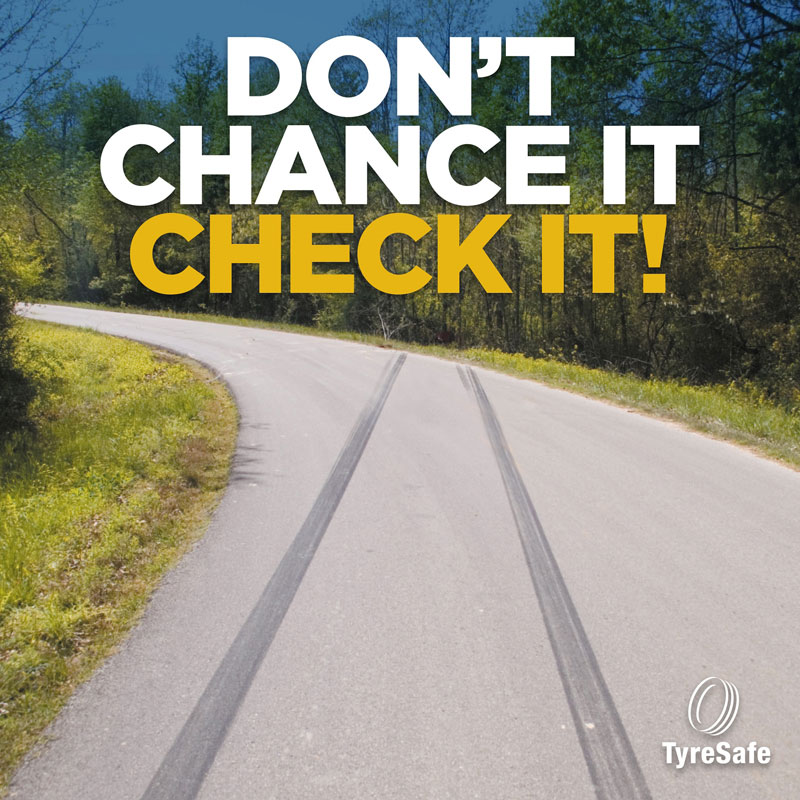