To mark the 50th anniversary of the iconic Ford Cortina TG4 is showing a documentary “Cortina” which features contributions from members of the Ford Cortina Owners of Ireland and motoring journalists Daragh Ó Tuama and Paul Drury & Rally Driver Rosemary Smith.

In 20 years, four generations of Cortina were launched, with each generation selling more than a million around the world.

“Cortina” is described as a heart warming documentary about the Car brand that captured the hearts of a nation.

The documetary will be screened on TG4 on Sunday December 2, and 9.30pm. 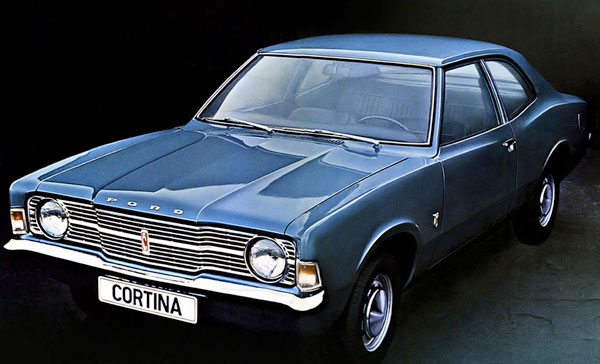