Following what it described as significant interest from motorsport fans, Skoda Ireland has confirmed that the Fabia R5 Rally Car is officially for sale to Irish customers. 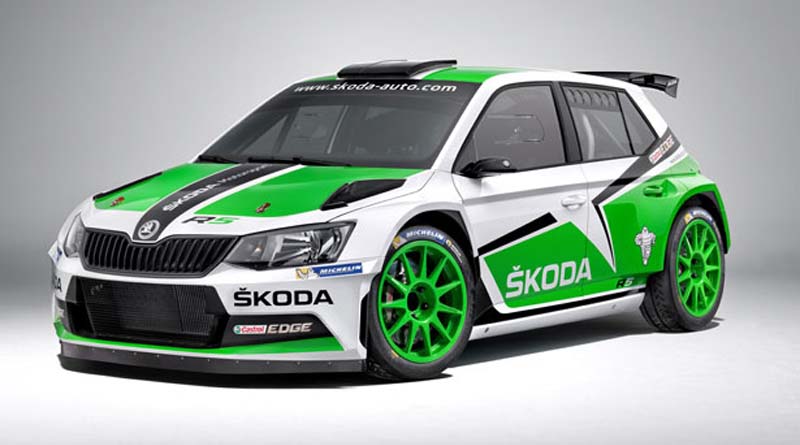 Based on the third-generation Fabia, the race-spec R5 is equipped with a 1.6-litre turbocharged engine that produces approximately 280bhp. With 0-100km acceleration times estimated at less than four seconds, the Fabia R5 can rub shoulders with some of the world’s best supercars in that regard. It also has supercar fuel economy, consuming 60l/100km or delivering 4.7 miles per gallon.

Depending on specification, the Fabia R5 can be purchased from €221,000 (inclusive of taxes). This may seem expensive; however, the Fabia R5 has an exceptional track record when compared to its main competitors. The Fabia R5 will appeal to motorsport enthusiasts across Ireland and was designed to be easily managed and maintained, while at the same time having the capability to deliver high performance with ease of use.

Skoda has a proud tradition in Motorsport over the past 114 years dating back to 1901. Each R5 is carefully hand-built by three specialist mechanics over a ten day period, in addition to further time spent on the production and painting of the exterior shell of the car.

Commenting, Ray Leddy, Head of Marketing at Škoda Ireland, said: “With the improvement in the economy we are getting more and more requests and interest in our motorsport vehicles. Prior to the Fabia R5 the Fabia S2000 was the European Rally Championship overall winner in 2012, 2013 and 2014, so we are seen as the most competitive vehicle in this category.

Incredibly, used Fabia S2000 vehicles are fetching up to €120,000 on the second hand market! Already three Fabia R5 vehicles have been delivered or ordered for customers here in Ireland.”

Skoda Ireland tells us that motorsport fans are encouraged to place their order sooner rather than later as the production run on the Fabia R5 is limited to approximately 60 units per year. 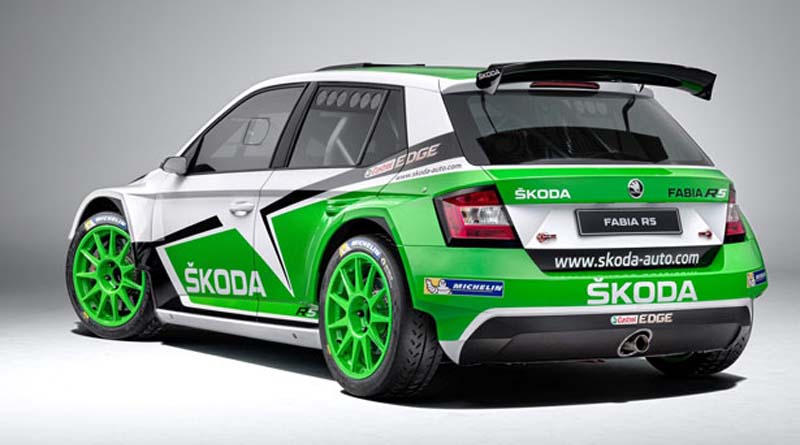