Renault Ireland will be powering up and showcasing its impressive Z.E. range which includes the Kangoo Z.E. 33 van, the Zoe Z.E. 40 car and quirky electric Twizy quadricycle at stand EV8 during the SEAI Energy Show at the RDS on March 27-28. 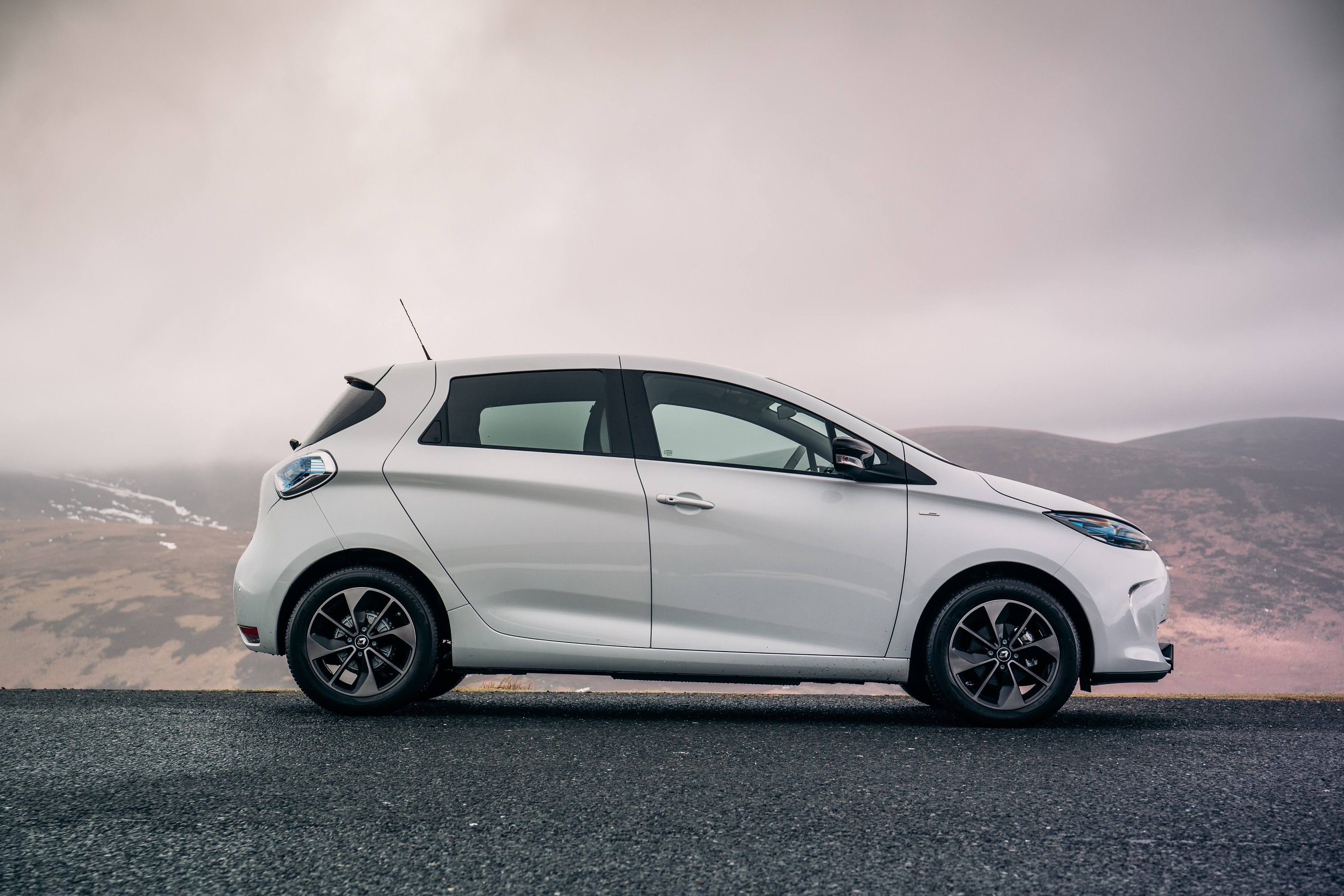 Renault is Europe’s number one EV brand, with each of the aforementioned vehicles available to test drive over the course of the show.

Launched last year, the Kangoo Z.E. 33 quickly became Ireland’s best-selling electric van, priced from €28,840 after the SEAI grant of €3,800 for businesses and including full battery purchase.

The van’s 7kW AC charger can take its 33kWh battery to a full charge in just six hours, with the ability to ‘top-up’ the vehicle by up to 33km in just one hour. 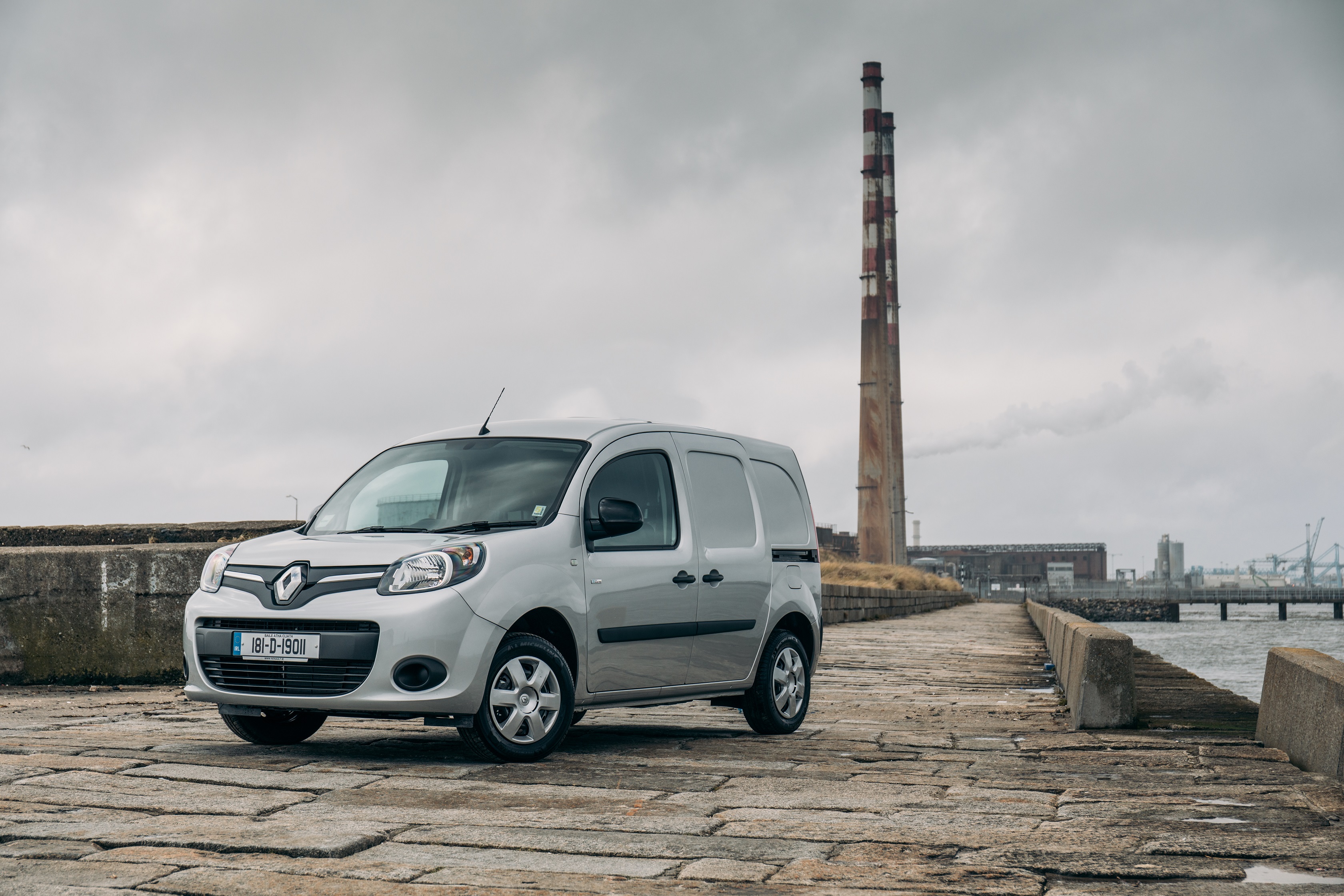 The Renault Zoe has a range of up to 317km and the Z.E. 40 long-range battery is now standard across the range. The vehicle can rapid charge at 22kW at over 1,000 public charging points around Ireland.

Renault says the Zoe can charge at a rate of 85km in just 30 minutes, without restricting customers to over-crowded fast charging points.

Pricing for the Zoe starts from €24,990 after VRT relief and SEAI grant, including full battery purchase, and is available with zero per cent finance through Renault Bank.

Companies buying both the Zoe and the Kangoo Z.E. can avail of accelerated capital allowances, enabling them to write down the value of their vehicles in a single year, while employees can benefit from zero per cent BIK.

The quirky and instantly recognisable two-seater Renault Twizy is perfect for urban driving and starts from €9,995, offering battery hire based on distance travelled.

Renault EV experts will be on hand to give attendees more information on the benefits of choosing an EV over a traditional combustion engine, as well as the savings associated with going electric.

The SEAI Energy Show is Ireland’s leading business to business sustainable energy event, with over 100 exhibitors showcasing energy efficient and renewable energy products and services from Ireland and Europe.