The Volkswagen Group has appointed Ralf Brandstätter as its new CEO, effective July 1, 2020.

Brandstätter, who has been COO of the Volkswagen Passenger Cars brand since August 2018, takes over the role from Dr. Herbert Diess who is currently the CEO of both the VW brand and VW Group as a whole. 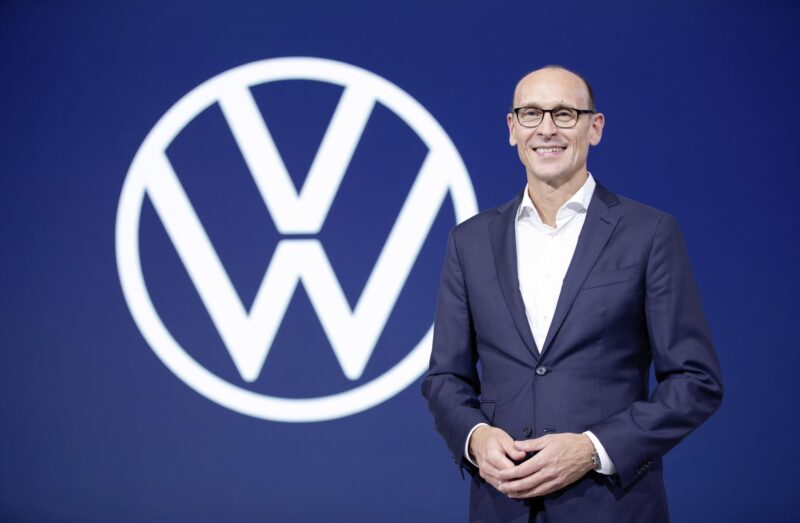 VW said it has made this change to let Diess put a greater emphasis on running the business, rather than splitting his focus between two roles.

“Ralf Brandstätter is one of the company’s most experienced managers. Over the past two years, he has already led Volkswagen successfully as COO and played a key role in shaping the trans- formation of the brand,” said Dr. Herbert Diess. “I am therefore very pleased that Ralf Brandstätter will be forging ahead with the development of the brand as CEO following the far-reaching strategic decisions of the past few years.”

Ralf Brandstätter added: “For Volkswagen, the course towards the future has been set. On the basis of the Transform 2025+ strategy, the brand is developing into one of the leading providers of carbon-neutral mobility and is on the way to becoming a digital technology company. I would like to thank the entire Volkswagen team for their tremendous commitment. We will follow our path resolutely together.”