Peugeot Ireland is offering a five year warranty as standard across its passenger car model range for 2013. All Peugeot passenger cars, including the newly launched 208, will come to market with a five-year manufacturer warranty from 1st January 2013.

With Budget 2013 approaching, the company has also announced it will offer one year’s free road tax and a VRT price freeze across all passenger car models, for customers who order their 2013 model before Christmas. In essence, Peugeot Ireland will cover the vehicle registration tax increase that may come for new car registrations in January 2013, which could be as much as €1,300 for some models.

Des Cannon, Sales and Marketing Director said: “There is a lot of speculation in the public domain about what Budget 2013 will mean for hard-pushed motorists. Peugeot Ireland’s offer of a one year’s free road tax and a VRT price freeze has been designed to instil much-needed confidence in our customers. We’re taking away the worry and doubt of buying a new car before Christmas.”

He continued, “The award-winning Peugeot range has undoubtedly reached new heights in terms of quality. Our move to a five year manufacturer warranty highlights our absolute confidence in our range and means that the overall Peugeot package for 2013 ensures our customers have more certainty and control over the cost of their motoring.” 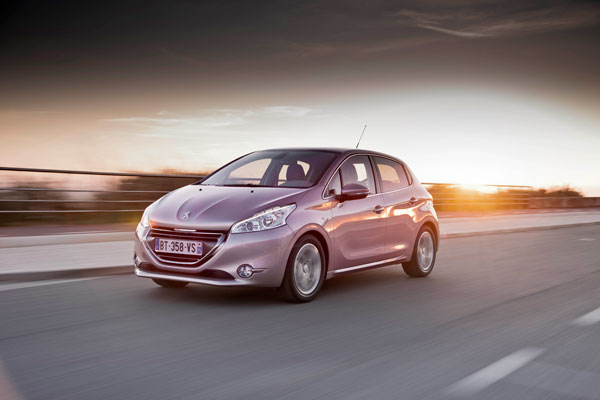