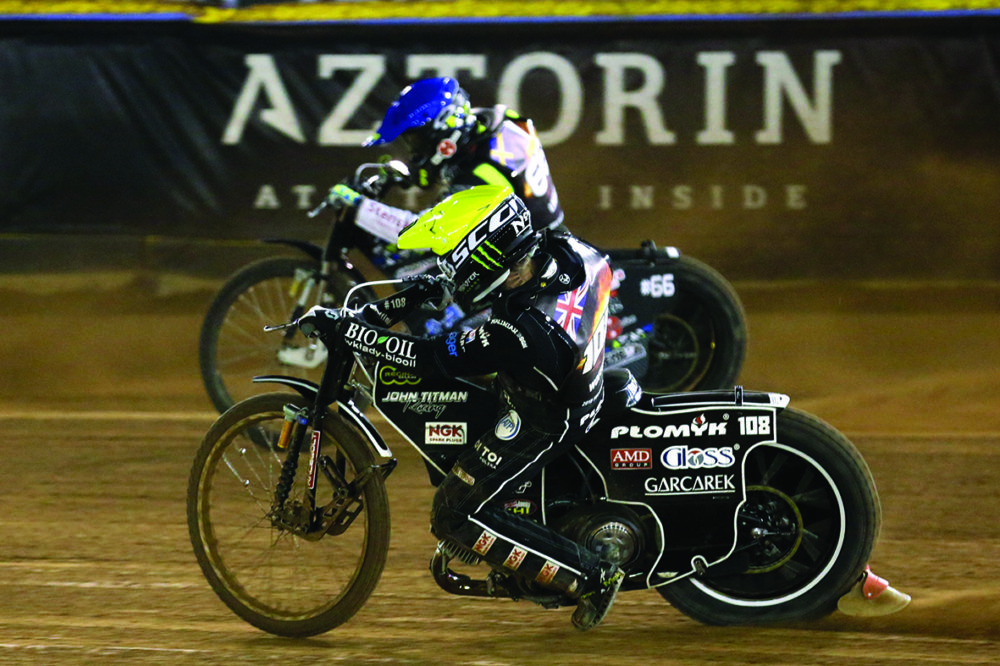 He won the meeting staged in honour of his late father Rob, who played a key role in building the Pinjar Park circuit, before taking Tai back to the UK to launch his professional Speedway career.

The Great Britain star won the final ahead of fellow GB racer Drew Kemp, Dan Winchester and B Final winner Frank Smart after being unbeaten in his four heats.

Ignition specialist NGK Spark Plugs (UK) Ltd is a long-time supporter of Speedway sponsoring a number of riders including Woffinden during the 2019 Grand Prix season when they raced using bikes fitted with the company’s spark plugs.

NGK Spark Plugs (UK) Ltd Marketing Manager Mark Hallam said: “It was a tremendous performance by Tai, and it must have been a very emotional feeling to win the meeting in honour of his late father. I’m sure all of our customers who are fans of the sport are looking forward to seeing him in action in the 2020 World championship.”

Great Britain hero Woffinden, who is the nation’s only triple world champion, endured a difficult season in 2019 which saw him sidelined for two months with a broken TH4 vertebra sustained in a crash in June.