Volkswagen Ireland tells us that it is now taking orders for the new seven-seater Sharan MPV, which is now fully reintroduced to the Irish market. Prices for the new model start at €42,500. 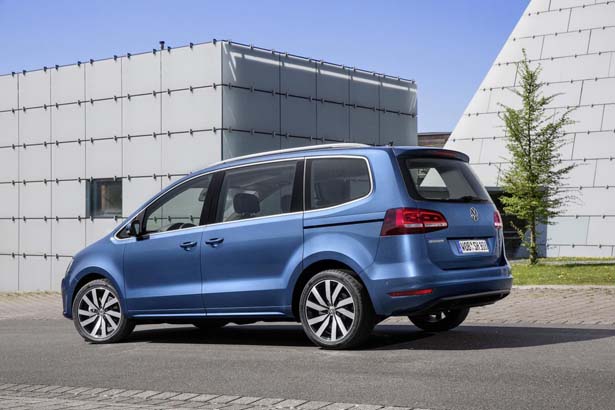 The Sharan is a full-size MPV, which benefits from the EasyFold seating concept, which allows for easier access on models with several rows of rear seats. One hand movement is all that is required to fold either of the two outer seats in the second row forwards. The Sharan also comes with side sliding doors, which are a big asset for a family car.

The Sharan comes to Ireland with a straightforward choice of specifications. There is one engine, the 2.0-litre TDI with 150bhp and you can have this with either a six-speed manual transmission or a six-speed DSG transmission. There are two specification grades for the Sharan, Comfortline and Highline.

And Volkswagen is offering an introductory special offer to Sharan buyers – they can avail of a ‘Technology Pack’, which includes Discover Media Navigation, Electric Rear Sliding Doors and Rear View Camera for just €161 on models ordered before the end of this month (February).