The new 5-seat Citroen C4 Picasso and new 7-seater Grand C4 Picasso are now on sale here, with prices starting from €26,695 and €28,995 respectively. Citroen says that they bring even more style and comfort to the MPV segment leader and Ireland’s top selling 7-seater. 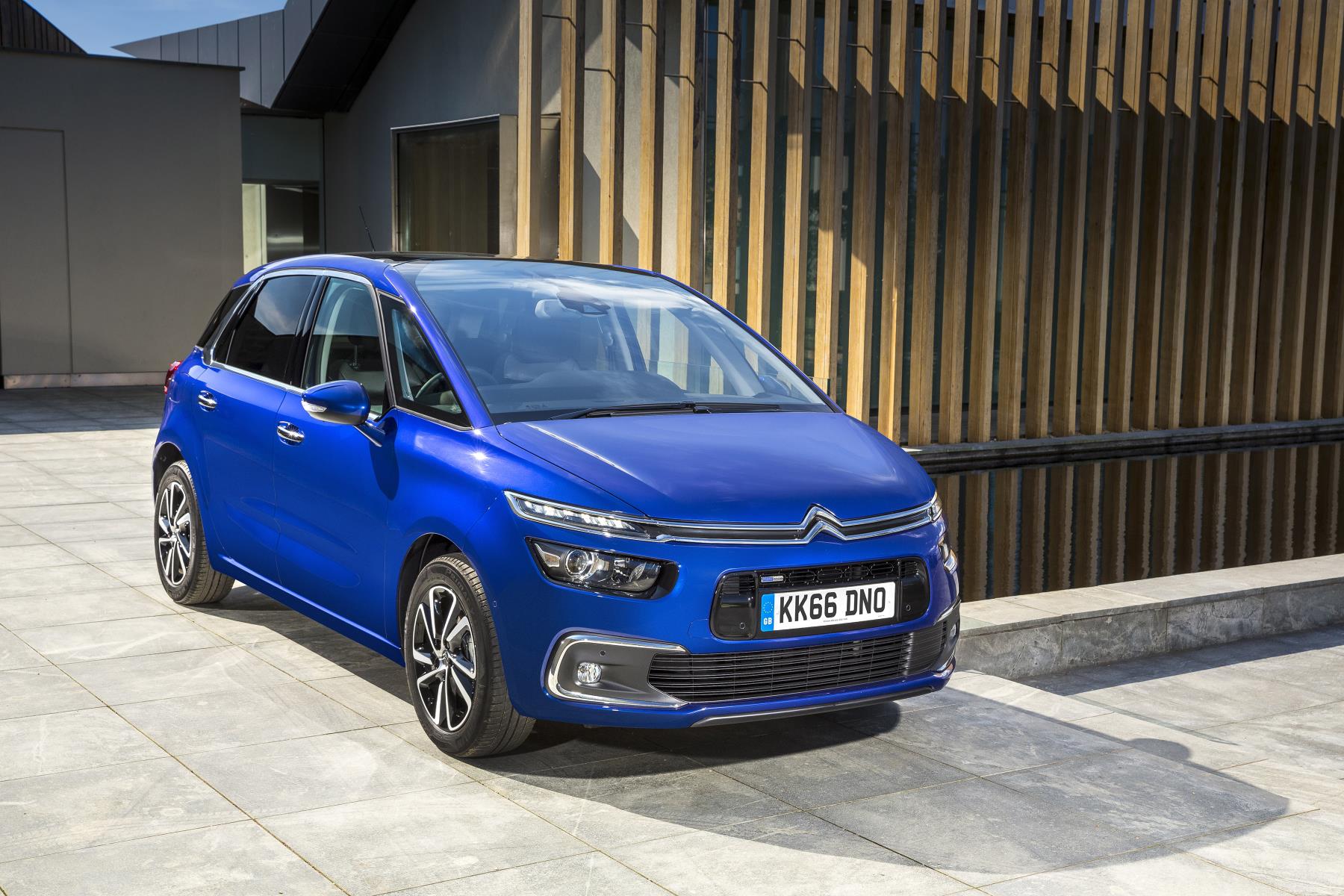 It also features the latest generation connectivity with upgraded touch screen and new intuitive technologies including a ‘Hands-Free Tailgate’.

Citroen’s New C4 Cactus Rip Curl Special Edition has arrived in Irish showrooms and is available to order now with pricing starting at €23,995. The new Special Edition introduces Grip Control to the C4 Cactus range for the very first time and features RipCurl inspired styling elements to emphasise the adventurous character of the multi-award-winning model. 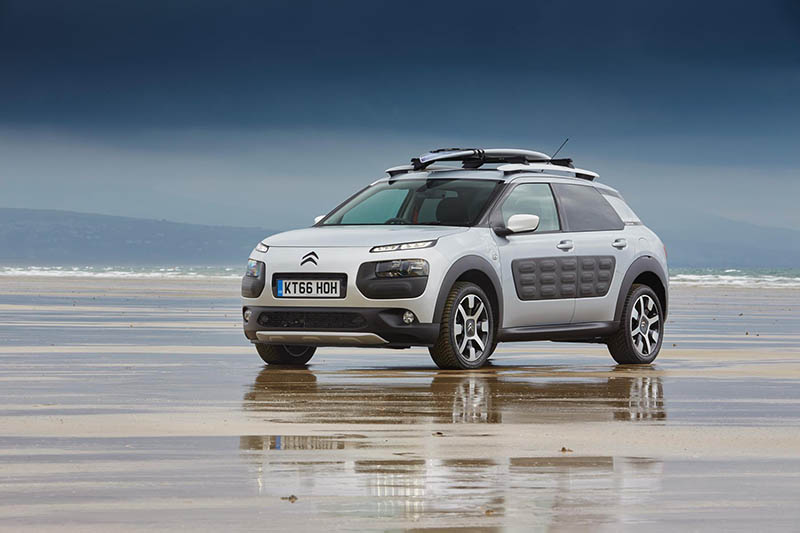 Citroen and the world famous surf brand, Rip Curl, have joined forces to create the C4 Cactus Rip Curl Special Edition, which will arrive in Ireland late this month (October).

Embodying both brands’ values of innovation, creativity and spirit of adventure, the Special Edition also introduces Grip Control to the C4 Cactus range for the first time. This intelligent traction system allows drivers to select different modes to deal with the types of surfaces encountered as part of an adventurous outdoor lifestyle, such as snow, mud and sand. The Special Edition also features 17-inch diamond cut ‘Cross’ alloy wheels with Goodyear 4 seasons Mud+Snow tyres.

The C4 Cactus Rip Curl Special Edition will offer customers a choice of two engines, the award-winning PureTech 110 S&S and the Blue HDi 100.

Revealed for the first time at the 2016 Geneva Motor Show, this new Special Edition features a panoramic glass roof, as standard, and will be available with five striking body colours. All versions come complete with Citroen’s innovative ‘Airbump’ technology, which is designed to avoid scrapes and scratches to the bodywork.