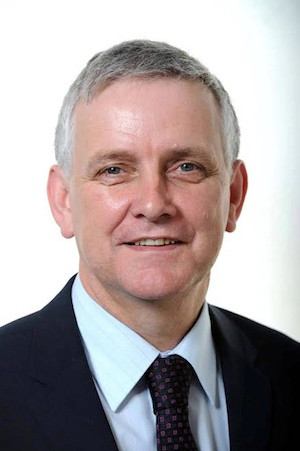 Commenting on the results, Alan Nolan, Director General SIMI, said: “We have to be positive about these figures, which are even stronger than we expected. When SIMI proposed the introduction of the split registration system, we predicted that it would give consumers and businesses a better choice in buying their new car mid-year rather than during the busy first quarter.

We had hoped that if sales in the first quarter of the year were bad, the new plate would give a second chance for a recovery. Last year, July saved what had been a very poor first half, due to the VRT and Road Tax increases. Looking at the commercial vehicle and hire-drive numbers, it is clear that both retail and business customers see the benefits of the new system.

Although we are seeing more business confidence and the outlook remains quite positive, the Industry still remains cautious. We are only at the beginning of a long recovery process, starting form a very low base, which makes the percentages look very high. In reality, there are still challenges, both in the availability of business finance and in the fragility of the market, which could easily be upset by any negative decisions in the Budget or instability in the economy.

The Industry has been working hard to build on the improved consumer sentiment and increased consumer spending. It has been absorbing costs and investing in driving the market with strong offers and strategic registrations, that then find their way to consumers as a value purchase. All of this has helped to aid recovery and despite the positive outlook, we have to remain cautious about anything negative that could reverse this growth. So, for us, the clear message to Government is not to do anything negative that could risk the additional €200 million collected this year and the potential for a further €150 million next year from new car sales.

The prize for the Exchequer in supporting this recovery will be the potential to collect €1 billion from new car sales in two years time and this should not be endangered.