Following a welcome return last year, the Mondello Park Truck Show is back again this weekend with an impressive line-up including Truck Racing, Driving Competitions, Trade Stands, Time-Attack and a huge display of Ireland’s finest trucks and fleets. 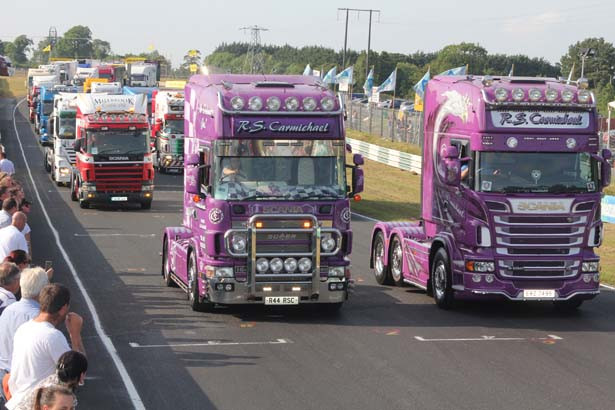 The Mondello Truck Show mixes static displays, trade stands and live on-track action, in an exciting show format which just isn’t possible at any other venue.

The Truck Show is not only an event for truck enthusiasts it is also a very family orientated show with plenty to keep kids and adults entertained both on and off the Mondello Park track.