Mercedes-Benz says amongst them will be models that demonstrate its goals of reinventing the future of the automobile by developing new models and new technology.

These goals have led to the emergence of the new ‘electric-intelligent’ EQ brand and will influence the development of an additional 10 new models due by 2022. Included in 2019 arrivals will be petrol-mild hybrids, petrol and diesel plug-in hybrids, and EQC, a full electric, mid-size SUV with a one-charge 420km range. 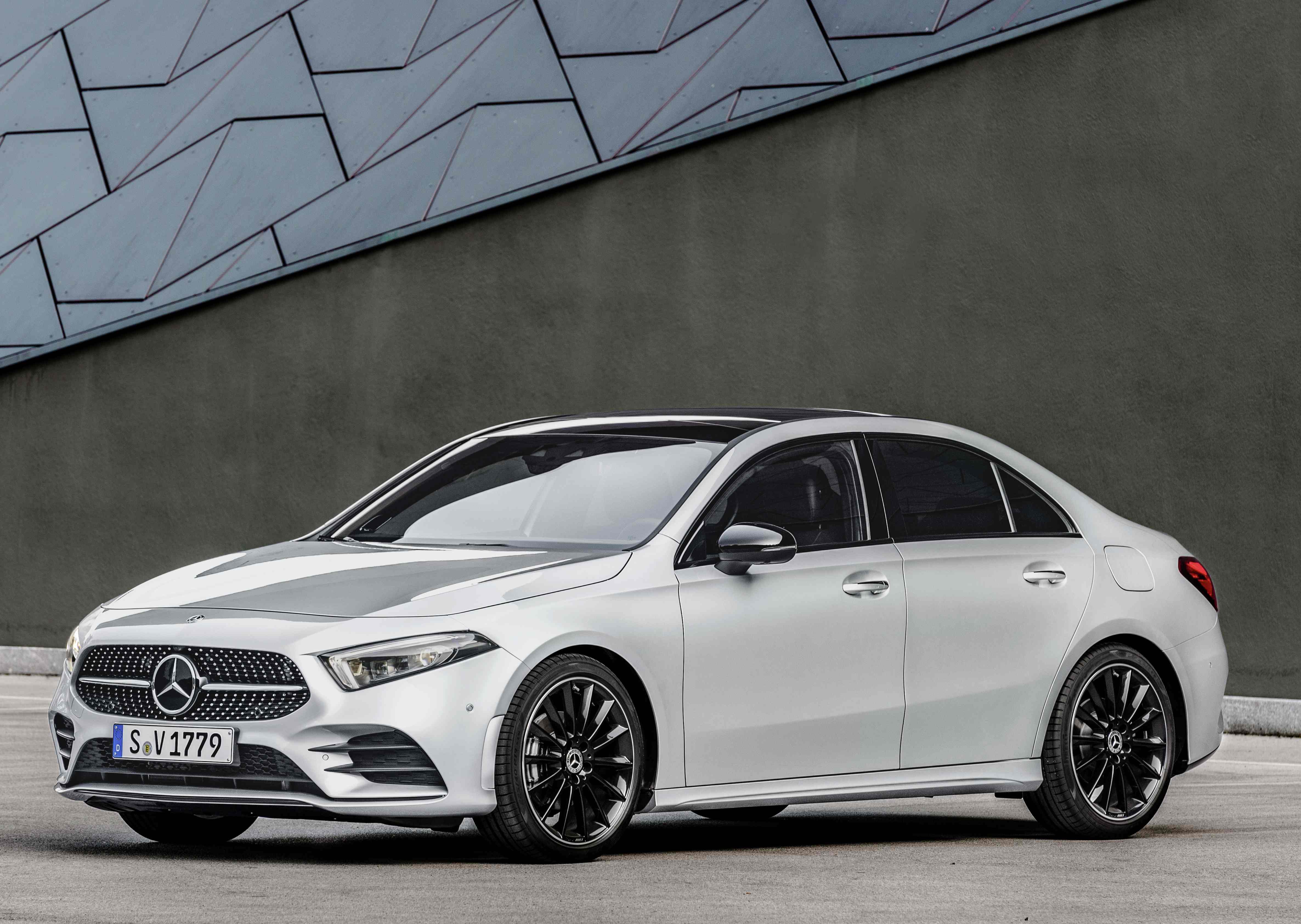 New models hitting the road in January will include face lifted C-Class models in saloon, coupé, estate and cabriolet variants.

Following in the February/March period will be a new A-Class Saloon and an all-new B-Class range. Besides being the model singularly to the fore in attracting a new, more youthful generation of motorists into Mercedes-Benz ownership, A-Class is arguably the single most pivotal model in the company’s portfolio, providing the platform on which all of seven new models will be built, including the new A-Saloon and B-Class.

From April onwards to June, a new CLA, CLA Shooting Brake and GLE with a seven seat option arrive. Other red-letter launches planned for June are a face lifted V-Class and the arrival of the recently announced electric-powered EQC.

Into the second registration period of 2019, new arrivals will include a new GLS, expected during the July/September period. Also due in July will be face lifted GLC Coupé and SUV models.

In the period October/December, end-of-year activity will focus on the arrival of the all-new GLB. Slotting into the Mercedes-Benz range just below the GLC, the GLB is a mid-size SUV whose many features will include a seven seat option.

Beyond the individual models, 2019 will also see technology spread across the ever-expanding NGCC range – technology such as the voice-activated ‘Hey Mercedes’ driver assistance programme introduced in the new A-Class.

Appealing to a younger audience, NGCC models now account for over 35 per cent of Mercedes-Benz sales in Ireland – a position which Ciaran Allen, sales manager for Mercedes-Benz in Ireland says: “Is helped by the availability of attractive PCP and other low-interest finance options.”