In the UK, an organisation called ‘Young Driver’ was established in 2009 with the aim of helping to teach youngsters to drive over a longer period, therefore encouraging a safer generation of new drivers at 17. 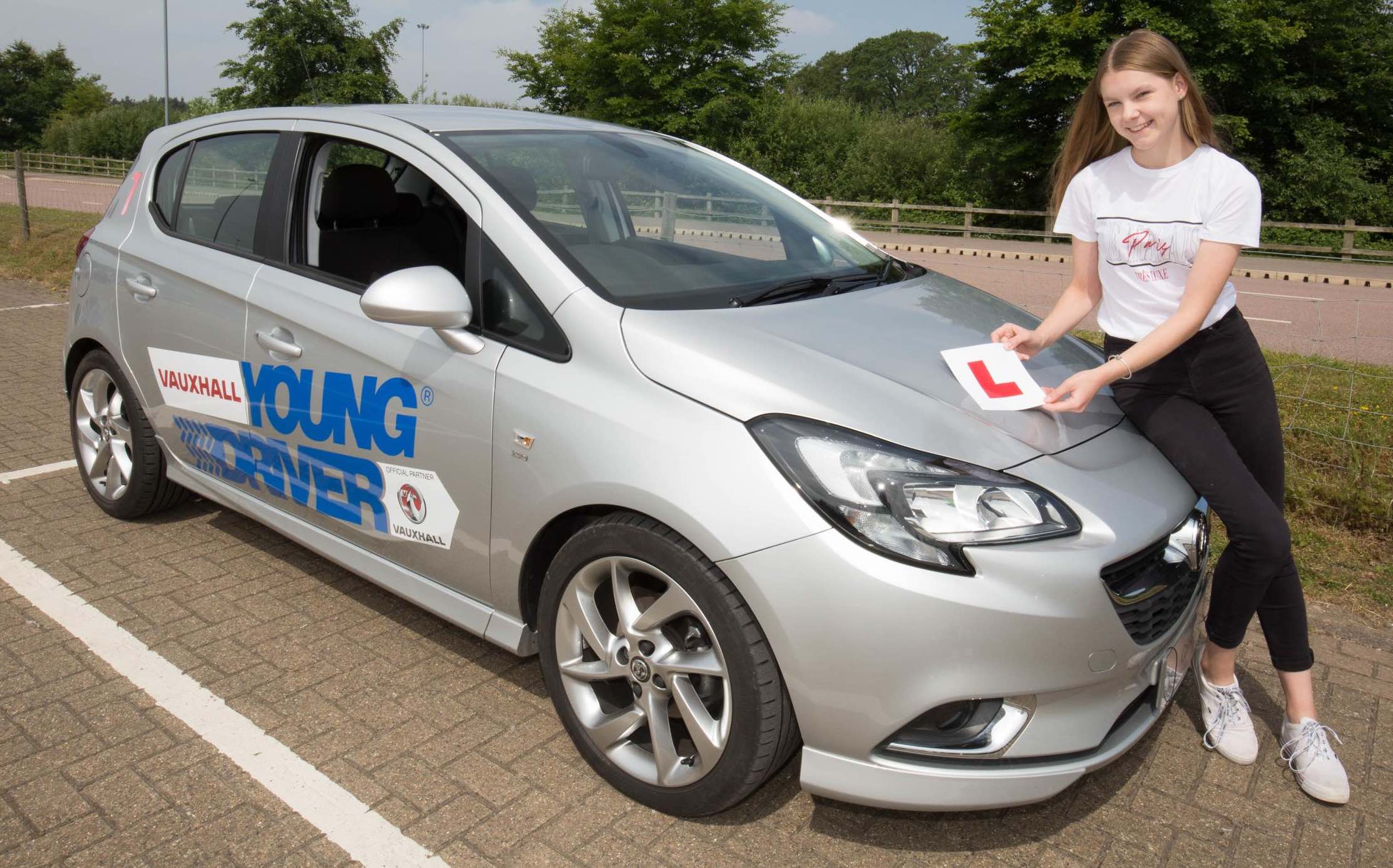 Now, I read that ‘Young Driver On the Road’ has partnered with iKube to offer novice driver insurance in the UK from £22 a week, along with an affordable car leasing deal there with Vauxhall.

One in four (24 per cent) admitting the high cost of car insurance is putting them off encouraging their child to learn to drive at 17. I would imaging that this problem is much worse in the Republic of Ireland.

However, in the UK, their leading pre-17 driving school has pledged to end insane premiums for new drivers.

According to the poll of 2,580 parents surveyed by Young Driver, which has delivered more than 600,000 driving lessons to under 17s, one in seven (15 per cent) think the best idea to cut costs on car insurance is for the parent to put themselves as the main driver, and the child as an additional named driver – commonly known as fronting, which is illegal and would effectively leave their insurance invalid.

In a bid to make car insurance more affordable for responsible novice drivers, Young Driver On the Road, in partnership with iKube Insurance, has launched comprehensive cover for newly qualified drivers from £95 a month, or just £22 a week.

Available to teens who have had multiple lessons with Young Driver, the low price is based on research showing that youngsters who have had early driver education make better drivers. The company will also offer young drivers combined vehicle leasing and insurance packages, with a brand new Vauxhall Corsa 5 Door Hatch 1.4 with sat nav and full insurance starting from just £270 a month.

Young Driver’s research revealed that more than a third (38 per cent) of parents think that when a youngster first passes their test they should have an old, cheap run-around car – despite the fact that older vehicles have less safety features. A car which tested five stars in 2012 on the Euro NCAP (European New Car Assessment Program), would more than likely only receive three or four stars if tested in 2018. Given that one in five newly qualified drivers has an accident within six months of passing their test, a safe, properly insured car is essential.

An innovative Drive Doctor scheme will offer additional support and tuition to those who take out Young Driver on the Road insurance, ensuring they feel confident with key aspects of driving. If telematics highlight any area of concern, this will be addressed through a lesson with a Young Driver instructor.

Motoring journalist and Young Driver patron, Quentin Willson says: “Hideously high new driver insurance premiums are partly responsible for the historic 20 per cent decline in young people learning to drive*. Kids who need a car for university, college or work have been largely ignored by an insurance industry who doesn’t care about their hopes, dreams and ambitions. Young Driver is determined to put a generation of well-qualified, safe novice drivers on the road with fair and affordable insurance premiums.”

Young Driver has spent almost a decade teaching 10-17 year olds to drive at 60 private venues across the UK. Lessons are taught in dual control Vauxhall Corsas with a fully qualified instructor, with an emphasis on safety and responsibility.

One important note in the small print is that insurance premiums quoted are based on defined postcode regions in the UK. It appears that premiums may therefore vary dependent on the postcode region, and are quoted inclusive of Insurance Premium Tax (IPT). It also points out that cover is subject to standard underwriting criteria and of course as always, terms and conditions apply.