Klarius has added new DPFs and exhausts to its ever growing portfolio.

New to range includes DPFs for the latest version of the Ford Transit. All-new aftermarket exhausts have also been developed for popular Hyundai hatchbacks, BMW saloons, compact MPVs from Citroen, a Honda SUV and Toyota hybrid. 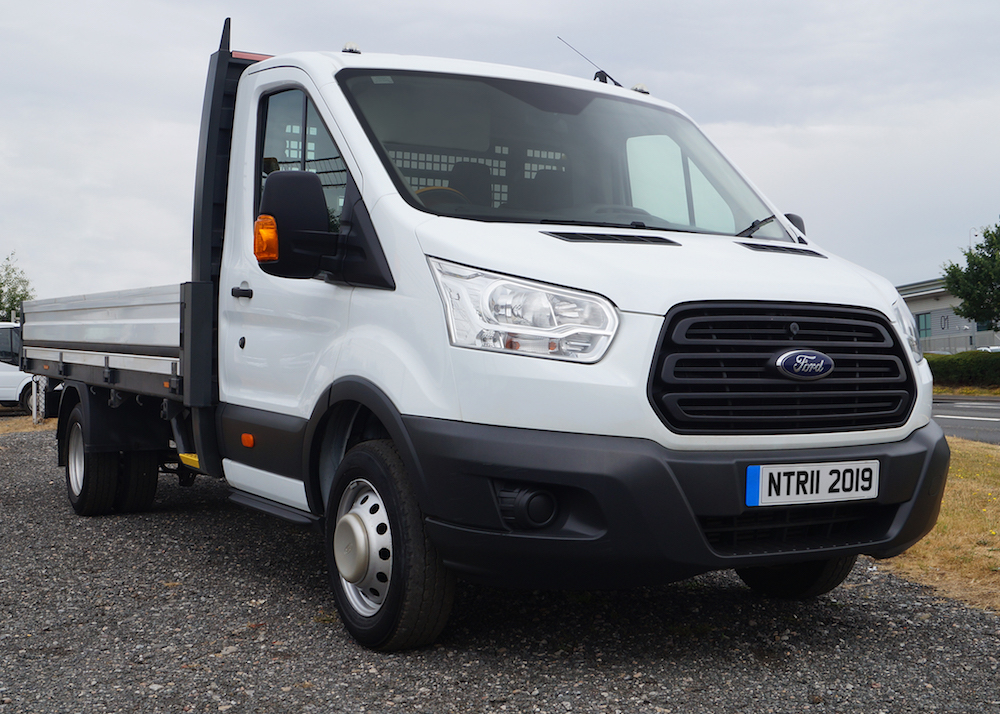 Klarius’s range consists of over 11,000 components.