When not working in Glanbia, Tyrrell is a pundit on RTE’s The Sunday Game and a sports columnist for the Irish Times.

Jackie Tyrrell is now on the road in a brand-new Renault Kadjar. 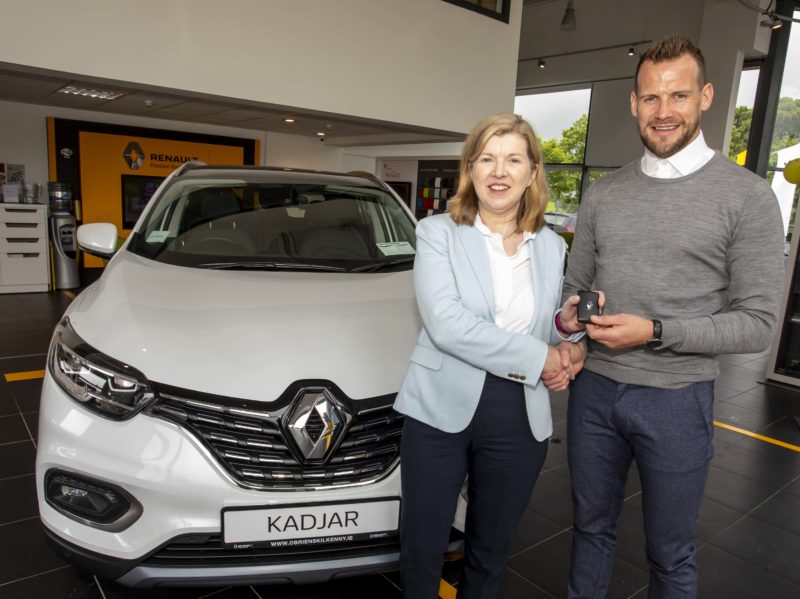 Patrick Magee, Country Operations Director, Renault Ireland commented: “We are thrilled to have Jackie on board as our newest Renault Brand Ambassador. He joins an already stellar team of sporting ambassadors and we believe he will make a great addition. We wish him safe and happy driving in his new Renault Kadjar.”