Engineering adhesives manufacturer, Henkel, whose brands include Loctite, Teroson and Bonderite, has introduced new packaging to thwart those who seek to imitate its products. 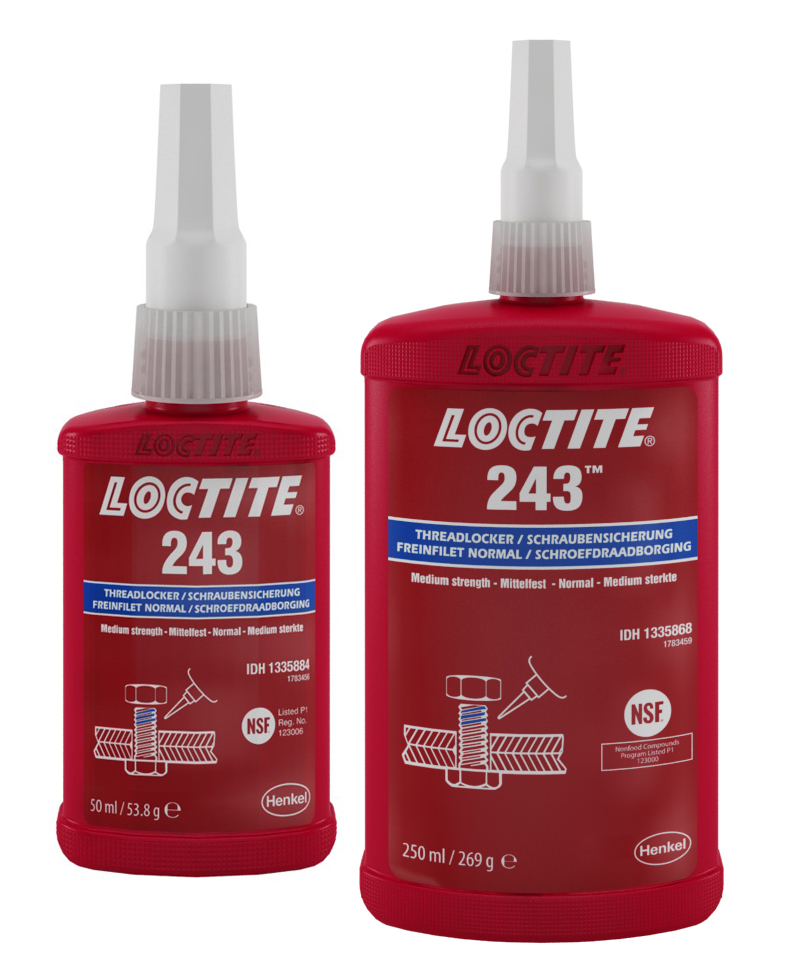 According to Henkel, 103 people were arrested in China last December after forged Loctite adhesives, valued at £5.5m, were seized. The ramifications are far reaching as there was clear potential for the inferior products to cause severe and costly damage in the field.

In the case of a threadlocking adhesive, for example, the outcome could be catastrophic. If the counterfeit product was used to lock a threaded assembly in a piece of equipment that is operation critical and the mechanism failed, the cost saving would pale into insignificance when considered against potential production losses, reputational damage and safety issues.

In effect, the poor performance of the forged product could nullify the very reason why the threadlocking adhesive was used in the first place – to ensure long term reliability and extend the life of the assembly.

To assure its customers that the product they are buying is indeed the real thing, Henkel has taken important anti-counterfeiting steps. The first is the introduction of a new, patented bottle design that is very hard to replicate. It has distinctive shoulder and foot rims, whose edges are textured, and the Loctite name and logo is recessed in the shoulder moulding.

Henkel is also moving away from video coding batch and traceability data onto the bottom of bottles. The method it now employs is laser etching which applies a permanent mark that is chemically resistant, cannot be wiped off with solvent and won’t fade over time.

The new packaging and coding is being introduced across the entire Loctite range in the coming months.