James Hylton, MD of GS Yuasa Battery Sales UK Ltd, collected the awards and commented: “We are proud to be awarded runner up for the prestigious Car Supplier of the Year awards from both the IFA and also the IAAF. And to be recognised by our customers and the industry as a top supplier.

“We always strive to be number one for service and supply and this recognition reflects the hard work of all of our dedicated staff. Just missing out on the top spot this year means our team will be working even harder over the coming twelve months to make sure we are front runners for the awards in 2020.” 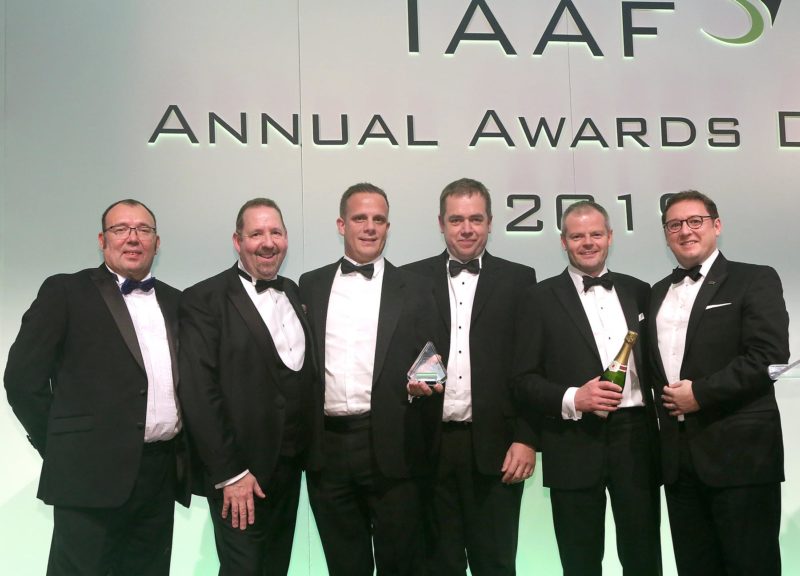 The award is voted for by the directors and members of the IMTFA and is awarded for achieving a class-leading standard of service and commitment. The award was presented at the IFA annual awards dinner in Co. Kildare on November 30.

GS Yuasa has been supplying IFA members with OE quality Yuasa and GS automotive, commercial vehicle and motorcycle batteries since 2008.

With 16 companies nominated, the award is voted for by members of the organisation in an online poll. This is the second year in a row that GS Yuasa picked up a gong at the event having won the category outright last year.

Members’ interests are protected by the activities of the IAAF, with their views and opinions clearly expressed to the various bodies whose activities affect the day-to-day running of an aftermarket business.