The Ford Fiesta became the UK’s best-selling vehicle nameplate of all time this month when total sales topped an amazing 4,115,000. 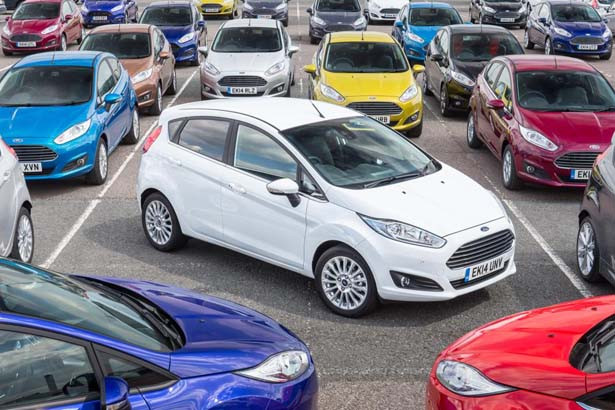 First launched in 1976, the Fiesta has led the small car segment in the UK for 27 of the 37 years and has been Britain’s best-selling car since 2009 when it overtook the Ford Focus.

Ford has added its cherished “FMC1” registration to a Fiesta destined for Scotland for the Commonwealth Games to mark the UK favourite’s landmark achievement. Netball competitor Sasha Corbin, one of Ford’s athlete ambassadors, chose a Ford Fiesta for the Games – one of the 1,120 Fords supporting the event in Scotland this month.

More than 40 per cent of Fiesta buyers in the UK today choose the turbo-charged 1.0-litre EcoBoost engine, and almost 90 per cent opt for higher level specifications.