Earlier this year, Ford claimed that all of its future models would include an electrified option.

Now, Ford has unveiled this comprehensive line-up at a special ‘Go Electric’ experience in Amsterdam.

Under a new ‘Ford Hybrid’ banner, the range will cover everything from small family cars to SUVs and people-movers – with a Mustang-inspired performance SUV and fully electric Transit van on the way. (Official homologated fuel-efficiency and CO2 emission figures will be published closer to on-sale date.) 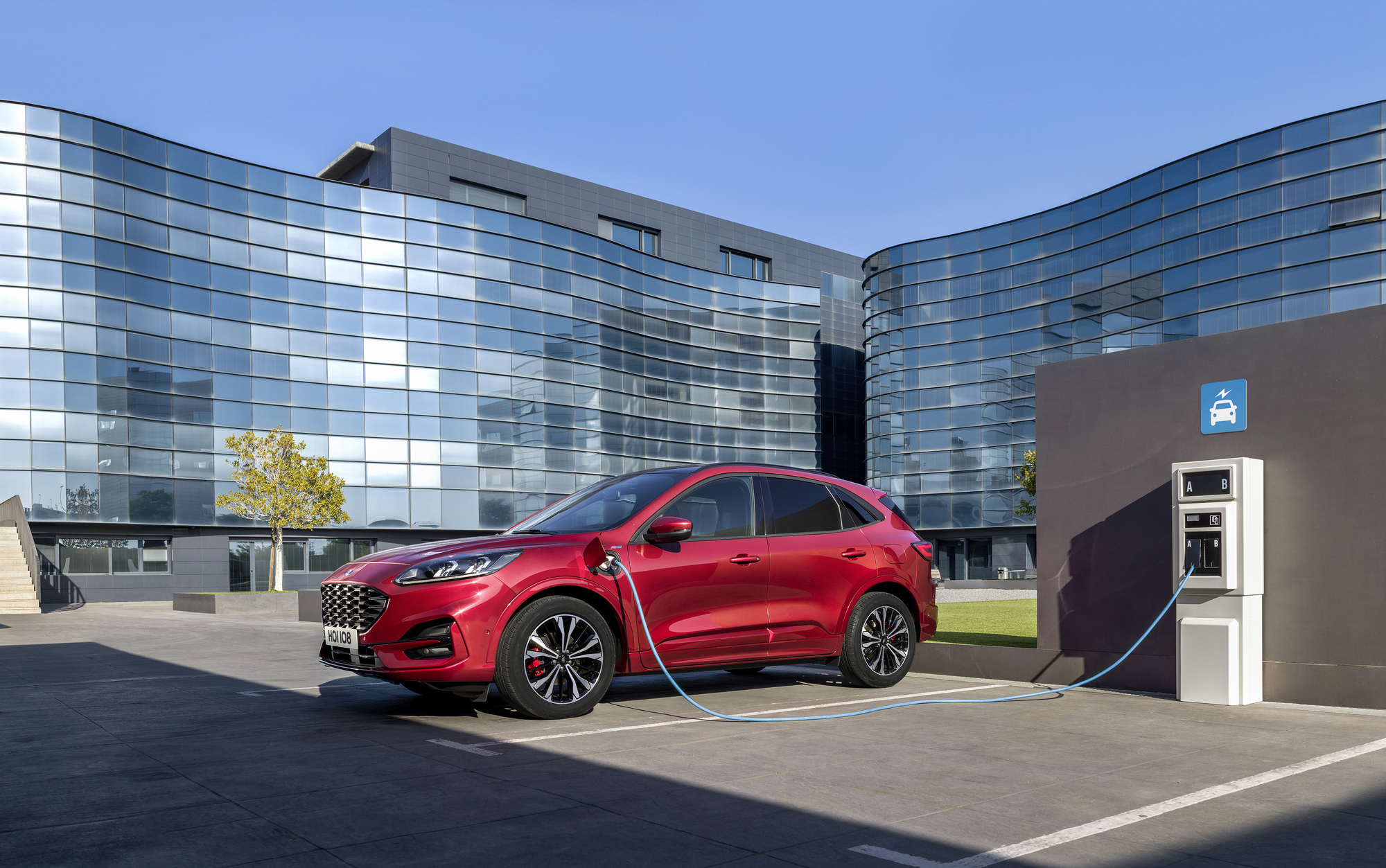 Ford has unveiled the all-new Kuga mid-size SUV which will offer the widest range of hybrid options the company has ever made available and will deliver a pure-electric driving range in excess of 50 km (31 miles) with the Kuga plug-in hybrid model; the same range being targeted by the new Tourneo Custom plug-in hybrid eight-seat people-mover.

The line-up of hybrid SUVs will be complemented by the all‑new seven-seat Explorer plug-in hybrid. 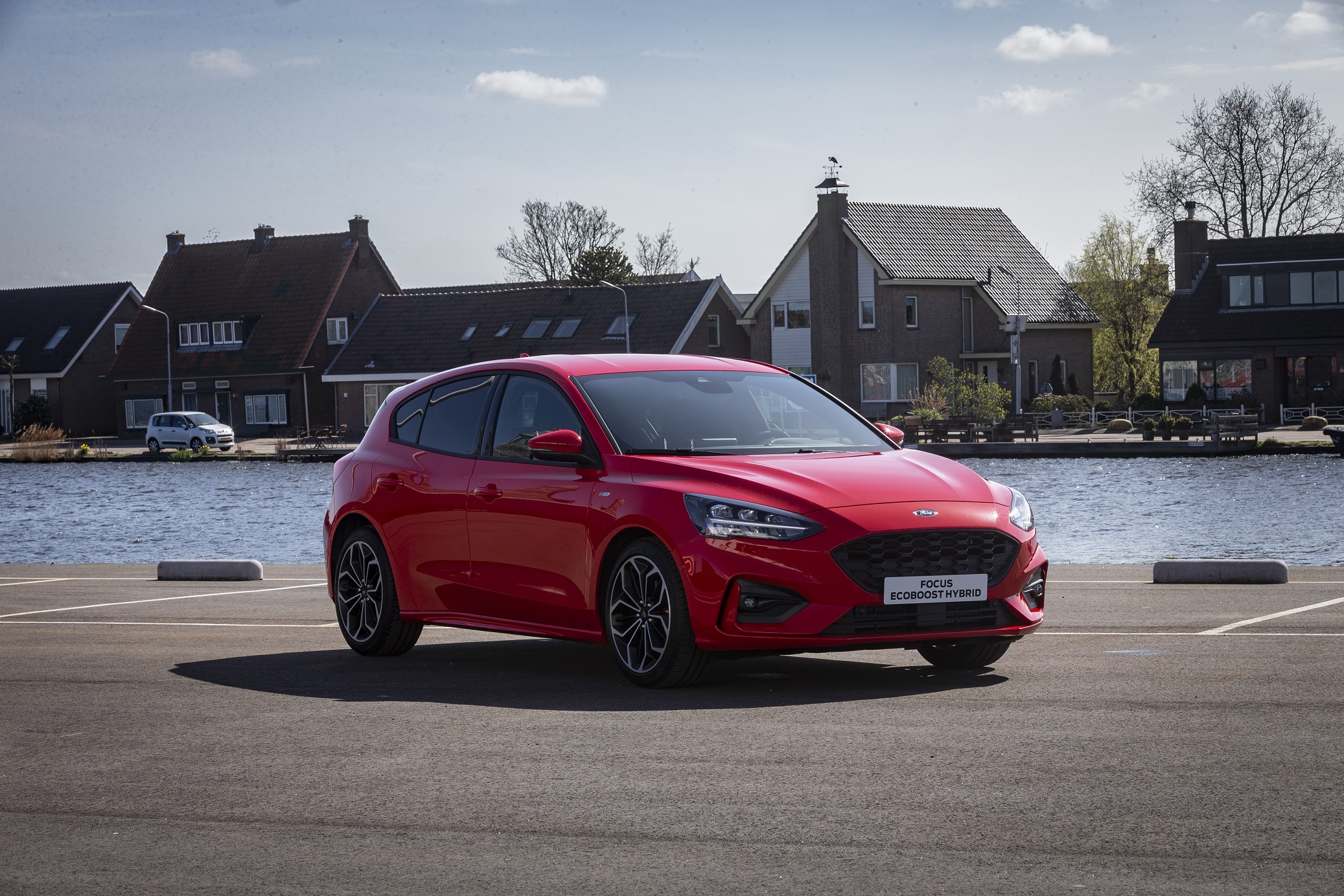 For commercial vehicle customers, Ford also announced that a new all-electric Transit will join its line-up of electrified commercial vehicles in 2021. Designed to deliver pure-electric power, the new van will both contribute to cleaner, quieter towns and cities, and reduce costs for business and operators. Ford’s Mustang-inspired all-electric performance SUV will arrive in 2020, with a pure-electric driving range of 600 km (370 miles). 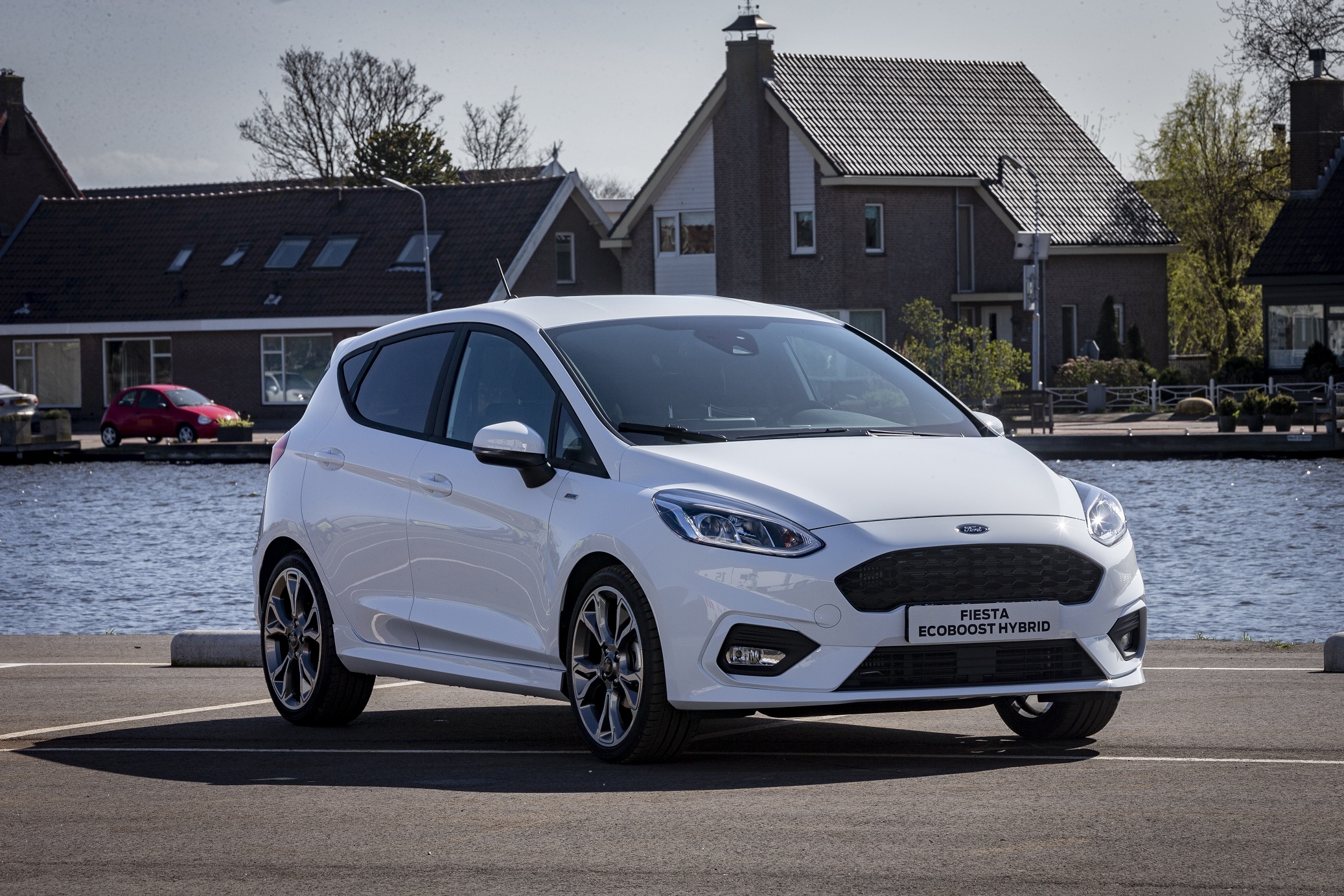 To date, Ford Hybrid models available on the market include its popular Mondeo model, Tourneo Custom people-mover and Transit Custom vans.  Future all‑electric vehicles will be supported by the IONITY consortium that aims to build 400 stations in key European locations by 2020.

Stuart Rowley, president, Ford of Europe said: “Ford Hybrid vehicles will make electrification relevant and attainable for more drivers than ever before. From Fiesta to Transit, every new vehicle we introduce will feature an electrified version that best suits the needs of our customers in an affordable way.

“Along with advances in technology and connectivity, the models introduced today are just the start of our plans to develop a comprehensive line-up of smart vehicles for a smart world.” 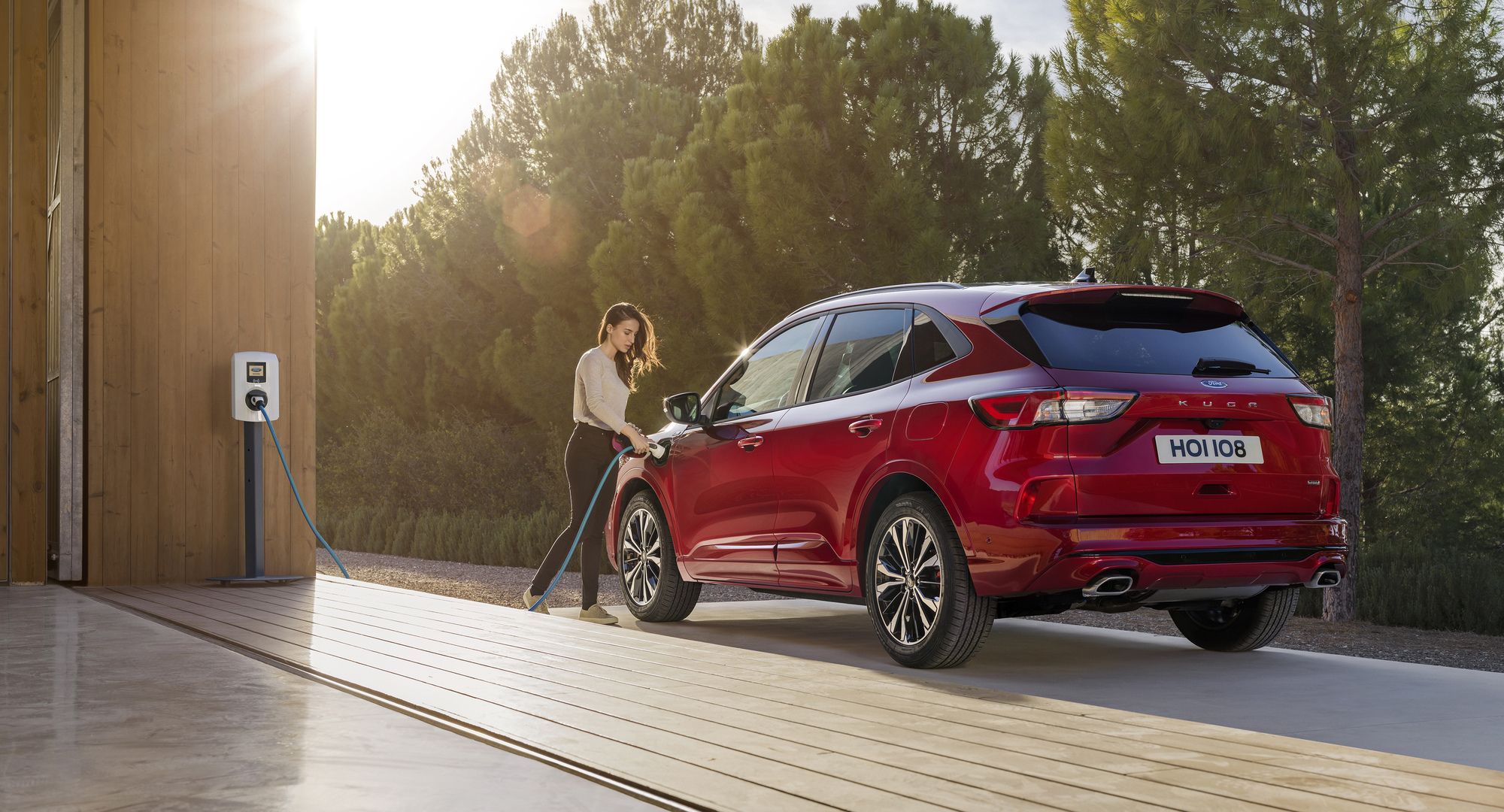