There’s a new Volkswagen Golf! Well, not yet. But we do have drawings, and it looks good. 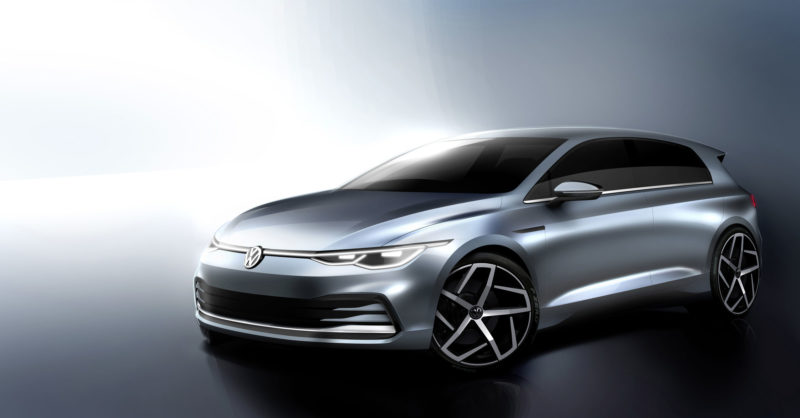 Two weeks today on October 24, Volkswagen will officially present the 8th generation of the Golf, a car the German’s have sold over 35 million units of worldwide since its introduction in 1974.

It still looks like a Golf, as you’d expect, with the front sort of resembling the new ID.3, which isn’t a bad thing at all.

Volkswagen has revamped the interior and added one long digital cockpit, which they say will feature more “digitalisation and connectivity than ever before”. The steering wheel isn’t overloaded with buttons either. 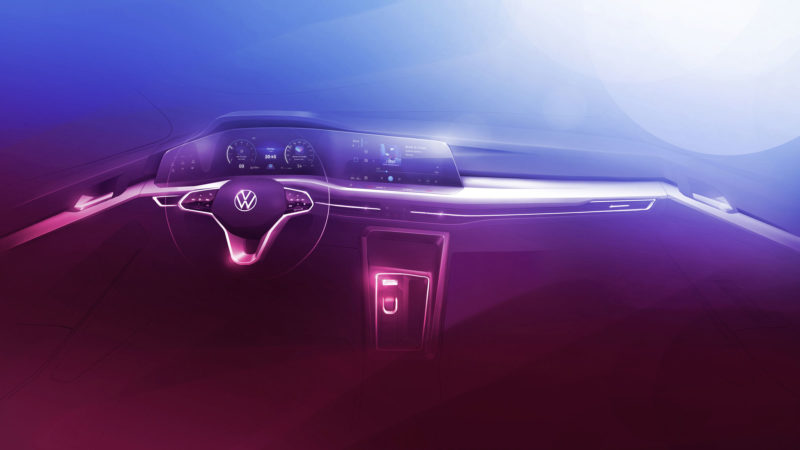 VW also says it will be available with a “new range of efficient engines”.

It’s due to enter the first markets in December, and that’s all we’ve got.