Volkswagen Group Ireland Managing Director, Simon Elliott is to leave his position to take up a new role in the UK. 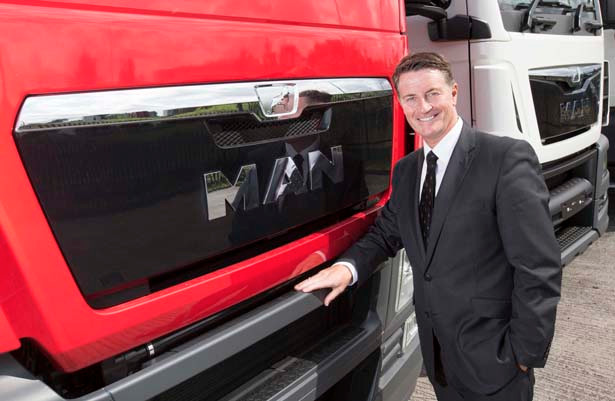 During his tenure the group increased passenger car market share to 27 per cent taking Volkswagen to be the number 1 selling car brand in Ireland, the Golf the best-selling car in Ireland and Audi leading the premium segment, record market share for SKODA and SEAT was Ireland’s fastest growing brand in 2013. Volkswagen Commercial Vehicles also claimed 25 per cent of the light commercial vehicle market.

Volkswagen Ireland has become a benchmark for excellent customer service, with the Volkswagen brand voted as the most reputable company in Ireland in 2014.

Internally the company is acknowledged as one of Ireland’s best workplaces in both 2013 and 2014, Great Places To Work.

“I have thoroughly enjoyed my time in Ireland and it was very rewarding to see the improvements we were able to make and the impact we achieved with the company in such a short space of time,” said Elliott.

“This is a very special country, the motor industry here faces a unique set of challenges through its harsh taxation regime, but I have loved my time here and my family and I will miss Ireland immensely.”

Elliott will take up a new role in early September as Managing Director of MAN Truck & Bus UK Ltd.

“The imminent arrival of Simon Elliott is a huge boost for us all. His background and obvious enthusiasm will enable him to hit the ground running, and he will have the unwavering support of everyone at MAN Truck & Bus UK as we go about building the business together,” said Adrian Sargent Chief Financial Officer, MAN Truck & Bus UK Ltd.

A successor to Simon Elliott will be announced in the near future.