Just days after DS Automobiles unveiled the new DS 3 & DS 3 Cabrio at the Louvre in Paris, the current DS 3 has been named Used Car of the Year 2016 by an expert panel of judges from the well regarded Diesel Car magazine. The premium supermini also scooped the Best Used Small Car title in the annual awards. 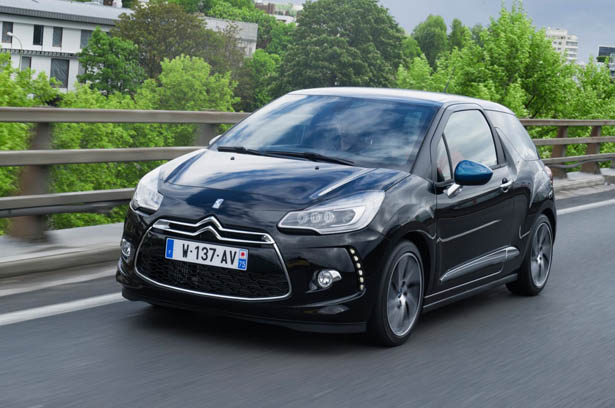 The panel of judges cited both the model’s style and performance as major factors in the decision. Talking about the award, Diesel Car magazine’s Editor and Publisher, Ian Robertson, commented; “Its stylish looks and entertaining handling make it a thoroughly desirable little hatchback. It’s our best used car of 2016.”

Similar thinking was behind the car’s victory in the Small Car category. “It’s got the looks, the handling and it’s cheap to run, while the DS 3’s fresh face stands out from the used car crowd,” said Robertson.

DS 3 has been turning heads ever since its launch in 2010. The stylish Parisian supermini has similarly proved a popular choice with new car awards judges thanks to its strength of personality, unique styling and range of personalisation options. Now it’s winning used car awards too.

Examples of every car sold in the UK were carefully examined by the Diesel Car judges, with winners announced in eight sub-categories. The judges assessed each car for all-round ability, value for money, fitness for purpose, as well as affordability. But there could only be one winner, so the expert panel crowned DS 3 as the overall best used car buy for 2016.