The demand for stop start batteries is set to increase as more and more cars are being launched with this technology every year.

Leading battery distributor Hi-Volt, says it is conservatively estimated that by 2015, over 50 per cent of new vehicles will be fitted with stop start AGM/EFB batteries. AGM stands for ‘absorbed glass matt’ technology.

It is important to realise that AGM/EFB batteries are about 50 per cent more expensive than conventional batteries.

Due to all the demands on them, AGM/EFB batteries will have an average life less than existing conventional starter batteries.

They start the engine much more frequently and provide power for the growing numbers of devices that remain in use while the engine is stopped.

Check out the full article in the Automotive Battery feature in the Auto Trade Journal out next week. 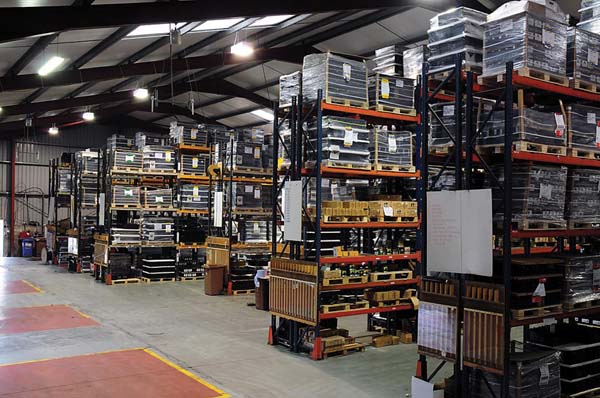