Continental Tyres UK and Ireland operations will be led by Okan Tamer from November 1, 2018. 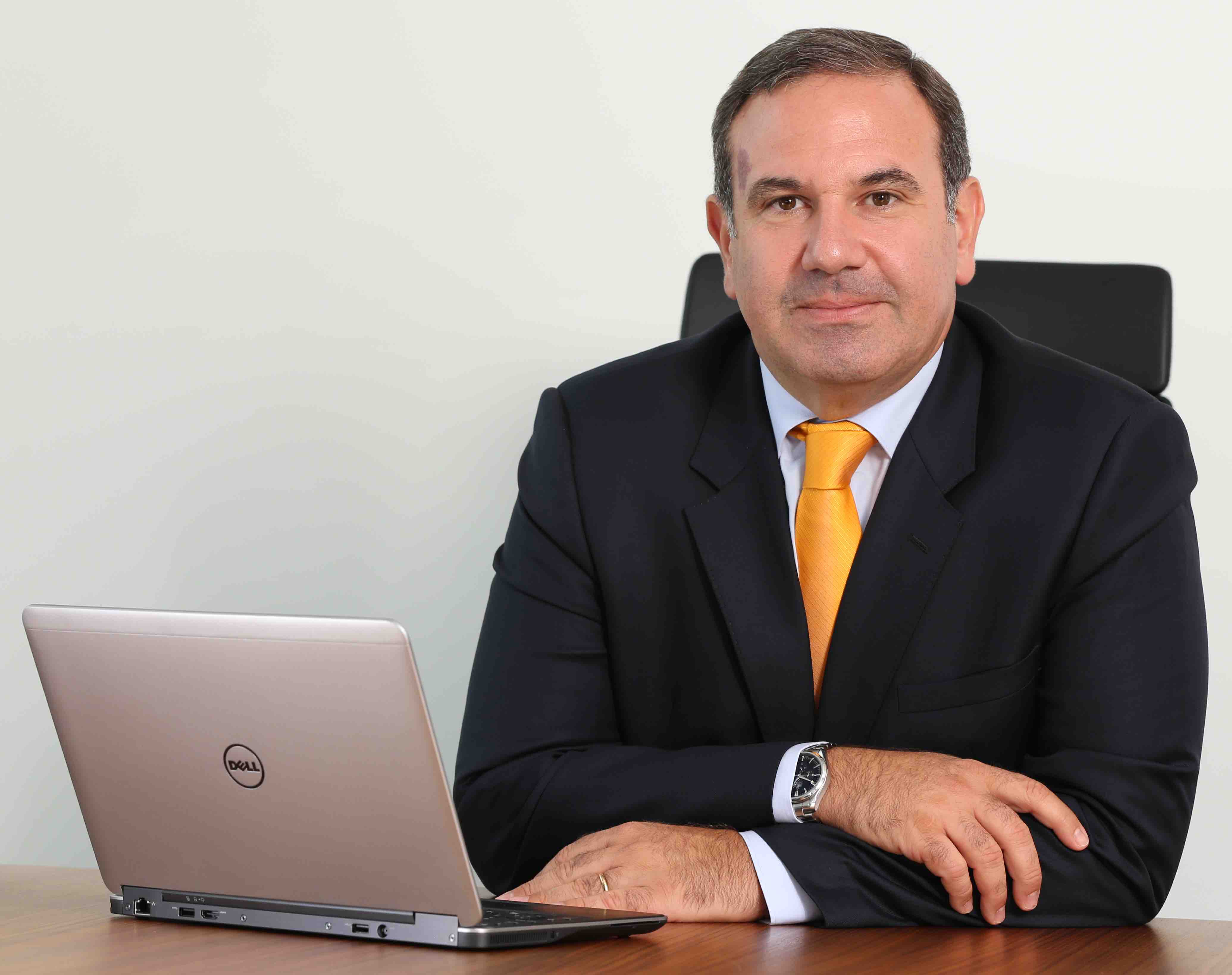 The appointment means a move from Turkey for Tamer where he was general manager responsible for the presence of the international automotive corporation in that country.

He joined OLTAS in 1999 and as they were the national distributor of Continental tyres in Turkey his direct working relationship with the brand started then. When Continental acquired OLTAS in 2008, Tamer was appointed as general manager.

Headquartered in West Drayton, Greater London, Continental Tyres is responsible for the supply, sales and marketing of passenger, light truck and commercial vehicle tyres and solutions throughout the UK and Ireland.

Tamer said: “The UK and Ireland are major markets for Continental and the team here have delivered outstanding results under the leadership of my predecessor, David Smith.

“I feel privileged to now take that on and am excited about what an experienced and expert team can deliver.”

During David Smith’s 12 year tenure as managing director of the business, turnover more than doubled, and he guided the acquisition of Bandvulc in 2016.

Continental added an increased international responsibility to Smith’s role in January 2017. The move now enables a greater focus on that role, though it will see him retain an interest in the UK & Ireland. He said: “Colleagues and customers alike can be assured that they are in safe hands.

“Okan joins an exceptional team that it has been fantastic to be part of. I have enormously enjoyed the progress we have made and I will take a keen interest as that continues.”