Continental has expanded its logistics centre in Gross-Rohrheim south of Frankfurt, the site that supplies dealers all over the world with spare parts.

During the course of the second quarter, the technology company will put its new 7,000 m2 warehouse extension into operation, expanding the total available area to 34,000 m2. The new logistics area serves as a picking and storage area. It has a separate small parts warehouse with more than 25,000 storage spaces – almost 20,000 more than before – so dealers can also be supplied economically with spare parts in small quantities and with shorter order cycles.

The number of pallet spaces has risen from 32,400 to 44,550 as a result of the expansion, ensuring that dealers are supplied reliably even at peak times and in seasonal business periods.

This is the second warehouse expansion since Continental moved into the site in 2008. “The demand for our products is growing continuously, we’ve been growing faster than the market for many years now,” said Peter Wagner, Head of the Independent Aftermarket Business Segment.

“We’re delighted that after ten years of successful cooperation and joint growth, the Continental Aftermarket GmbH continues to rely on Kühne + Nagel for its central logistics centre,” added K+N site manager Tanja Ecke. “Over the next few years, we will continue to provide services of the highest level, using state-of-the-art, completely paperless technology.” 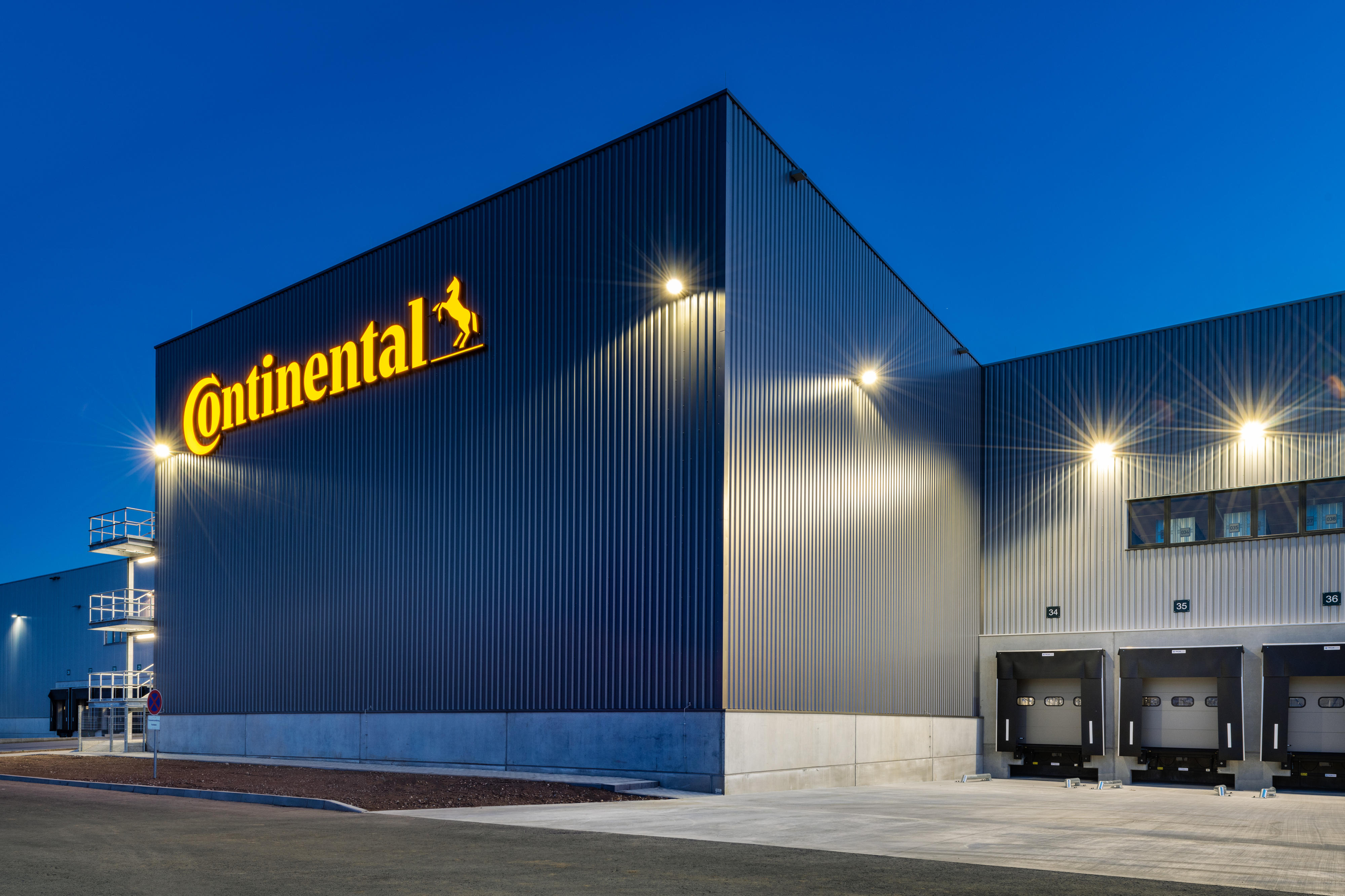 Gross-Rohrheim, with its good connections to several motorways and Frankfurt airport, is an important element in Continental’s worldwide logistics chain for passenger car spare parts.

Continental ships a very broad range of spare parts including brake discs, filters and windshield wipers from the expanded warehouse.