Citroën has revealed its new C3 – a fresh, bold and colourful B-segment, 5-door supermini that delivers new levels of advanced comfort and personality to the sector, according to the manufacturer. 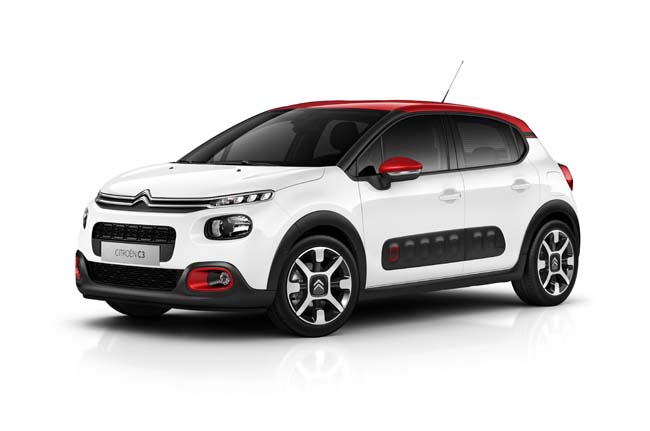 Citroën is renewing its best-selling C3 model, which has already sold more than 3.6 million examples since it was originally launched in 2002. The new Citroën C3 is set to shake-up the market with its highly customisable character and the very latest automotive technologies, including a world premiere for ConnectedCAM Citroën™, an on-board HD camera that allows drivers to share their road-trip photos and videos directly with friends and family.

The new Citroën C3 is everything you would expect a modern Citroën to be – colourful, stylish, brimming with new technologies, supremely comfortable and with a bold, fun-loving personality.