The Citroën C4 Cactus has won the 2015 World Car Design of the Year award.

The jury of the “World Car of the Year” competition rewards the car that stood out in the course of the year, thanks to a design that challenges established codes and embodies a bold and innovative style. With its audacious stylistic statements and a design that optimally reconciles the attractive and the functional, C4 Cactus succeeded in winning the most votes. 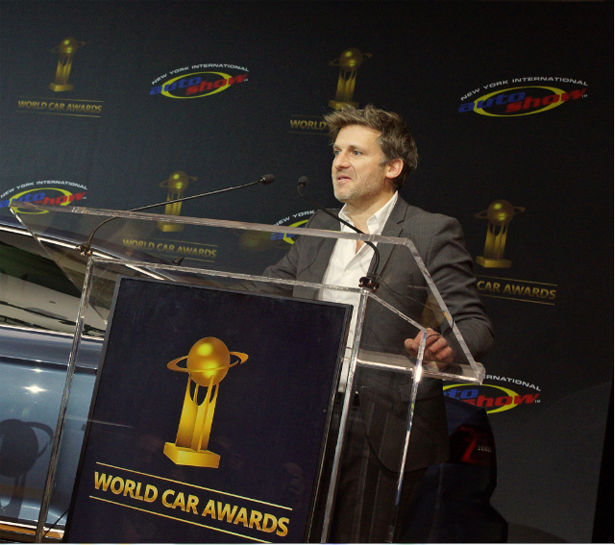 This international award recognises the creativity and the courage of Citroën’s designs.

The Citroën C4 Cactus has joined a list of illustrious prize-winners, which in recent years has included the BMW i3, the Jaguar F-Type, the Range Rover Evoque and the Aston Martin Rapide.

And this was not Citroën’s first success in the 11 year-old “World Car of the Year” competition. In 2006, C4 Coupé won the Design prize, and the brand has already figured amongst the finalists on four occasions. These repeated successes further underscore Citroën’s reputation for styling. A unique style that appeals to everyone’s imagination, even in countries where the brand is not marketed, with its immediately recognisable body shapes that have forged the history of the automobile.