Frédéric Soulier, said at the presentation, “I would like to congratulate all at P.G. Duffy & Sons, Kevin Barry Motors and Pratts Citroen on winning this year’s Citroen Motors Ireland Dealership Awards. These awards highlight the work and commitment by all of the teams at each dealership and Citroen Motors Ireland looks forward to continuing to further strengthen our great working relationship in 2013.” 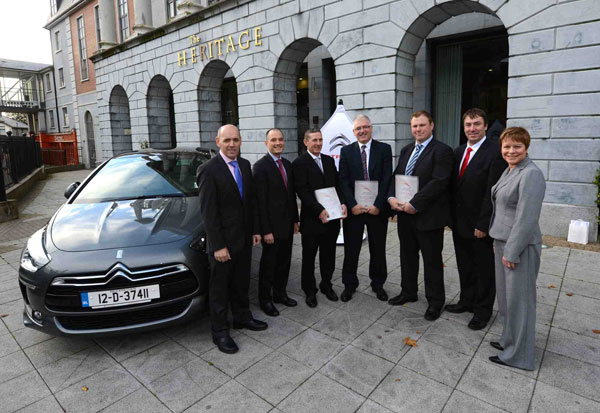