The 2019 and 45th edition of WordSkills has come to an end, which brought together 1,354 young professionals representing 63 countries and regions to compete in 56 skills in Kazan, Russia from August 22-27. 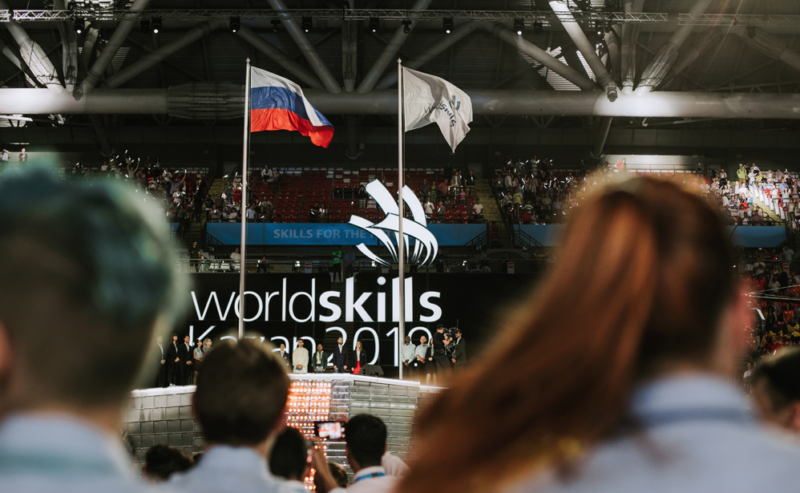 A number of young people from the island of Ireland competed in various automotive categories, taking home one gold, one silver, one Best of Nation and one Medallion of Excellence in the process.

Megan Yeates from Kildare Town won gold in Freight Forwarding, Conor McKevitt from Newtonabbey in Northern Ireland won silver and Best of Nation in Car Painting and Christopher Kehoe from Enniscorthy in Wexford was awarded a Medallion of Excellence in Welding.

The participants, all under the age of 25, proved their expertise in their chosen fields before leaving for Russia by competing against their peers to secure a place on the Irish and UK teams.