AS-PL recently took delivery of the D&V Electronics BSG-198, a tester for BSG (Belt Starter Generators). This makes the firm one of the few companies in Europe to have the machine at its disposal. 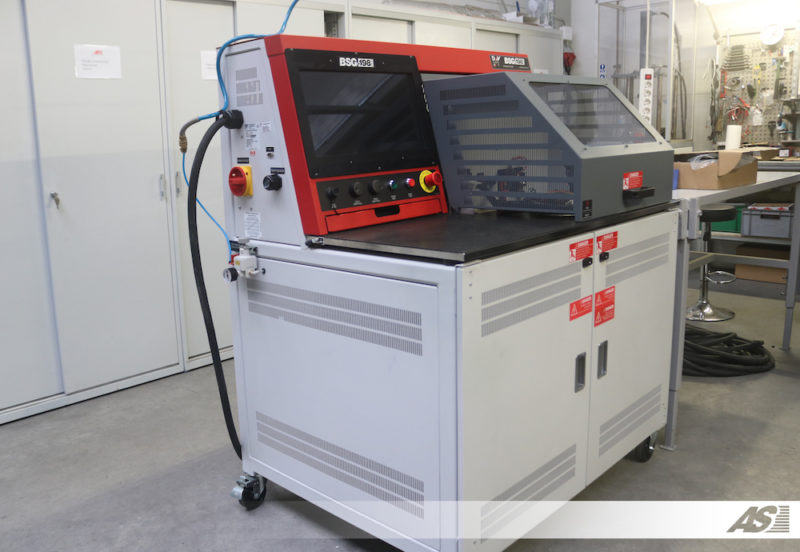 Production director Michał Czarzasty and production engineers Bolesław Jarosiński and Sebastian Rombalski recently visited the headquarters of D&V Electronics in Woodbridge, Canada to take part in training to learn the functions of the new device and its capabilities.

The BSG-198 builds on the industry leading capabilities of the ALT-198 by adding BSG testing with CAN and LIN communications. AS-PL said the BSG-198 is the test system of the future for remanufacturers of Belt Starter Generator technology. In addition, the results are visible faster and are stored in the memory for easier configuration of the device during subsequent measurements.

Czarzasty commented: “AS-PL is one of the few companies in Europe that has a BSG-198 for its own use. This is a great distinction, but also a significant responsibility for us to make good use of the new device.”