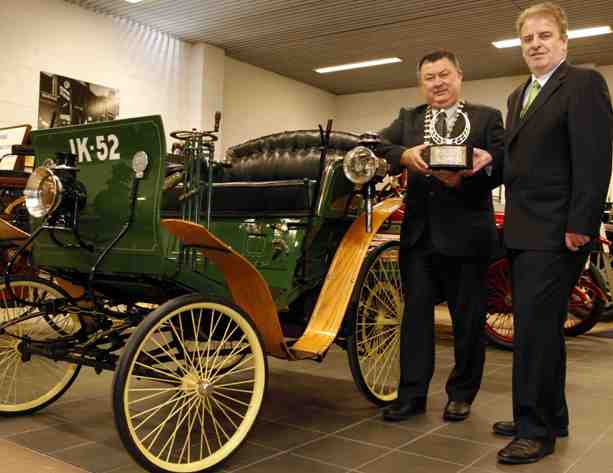 Gerry Murphy, Chairman of the IMWA and motoring correspondent of Galway Bay FM, commented: “In spite of the general economic slowdown, we are still seeing the arrival in Ireland of a lot of innovative new car models brim full of new automotive technologies and the field of runners for the 2013 title certainly doesn’t dissappoint”.

The 28 voting members of the Irish Motoring Writers’ Association assess each vehicle, attributing points on the basis of criteria ranging from innovation and safety, to space, comfort, build quality, driving quality and value for money.

“As with each year, the IMWA car jury provide a great service for Irish motorists in helping them to make sense of the bewildering array of new cars that has been launched in Ireland this year”, commented Paddy Murphy of Continental Tyres Ireland, Irish Car of the Year sponsor. “The list of candidates for this year’s award is an eclectic one with a lot of quality in it – it won’t be an easy choice for the jurors”.

A shortlist of vehicles will be announced in the coming weeks after the annual refresher day and the first round ballot.

Last year the Continental Irish Car of the Year title went to the Kia Rio while the van accolade was won by the Volkswagen Crafter.