To celebrate its 80 year connection with motorsport, ZF Aftermarket has teamed up with three global names in racing who will act as Sachs brand ambassadors and feature in its latest fact based multimedia campaign. Under its Sachs brand, ZF has also developed a reinforced clutch kit designed for high performance vehicles and those exposed to extreme driving conditions.

“Facts about Sachs prove that our shocks and clutches are particularly powerful and help to make the roads a safer place,” says Ben Smart, director global marketing ZF Aftermarket. “When you compete at the highest level, proven performance under all conditions is essential. That’s why we celebrate together with these outstanding drivers our 80-year connection with motorsport. As the faces of the Sachs brand, they will be recognisable to motorsport fans around the world.”

Norwegian champion, Joachim Waagaard was the first Scandinavian drift racer to take part in The Goodwood Festival of Speed; leading endurance driver, Christian Engelhart won the 24 hours at Daytona 2019 and winner of the BBC Sports Personality of the Year 2018, Helen Rollason Award, 20 year old Billy ‘Whizz’ Monger is an ex F4 competitor who returned to the track 12 months after losing his legs in a catastrophic accident and now competes in Euroformula. 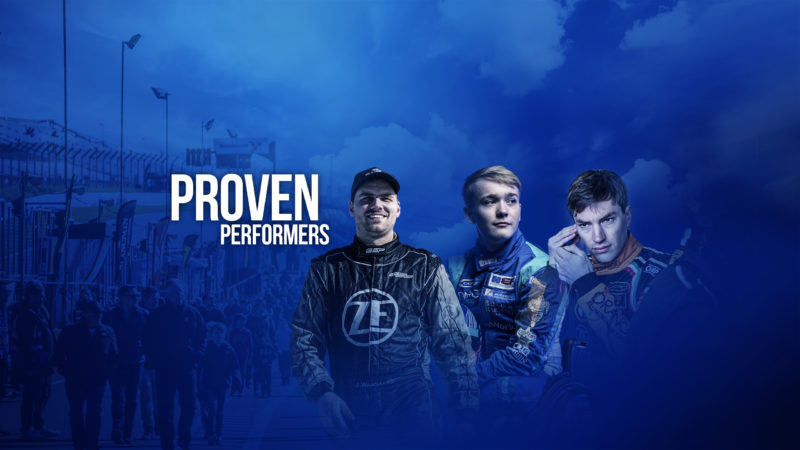 The brand has been connected with motorsport since 1937 when the first Mercedes ‘Silver Arrows’ were equipped with Sachs shock absorbers and clutches. Sachs highlights include winning the 24h Le Mans with Porsche in 1985 and debuting at Formula 1 in 1993 with Mercedes and Sauber. The story continues right to the present day. ZF’s connection to motorsport extends from technological development to support. Two ZF Race Engineering vans equipped with workshop areas where shock absorbers can be recalibrated, and clutches examined adjusted and repaired travel the globe during race season. Providing engineering support at motorsports events in 24 countries on four continents, this extensive service significantly contributes to the many worldwide victories supported by ZF. 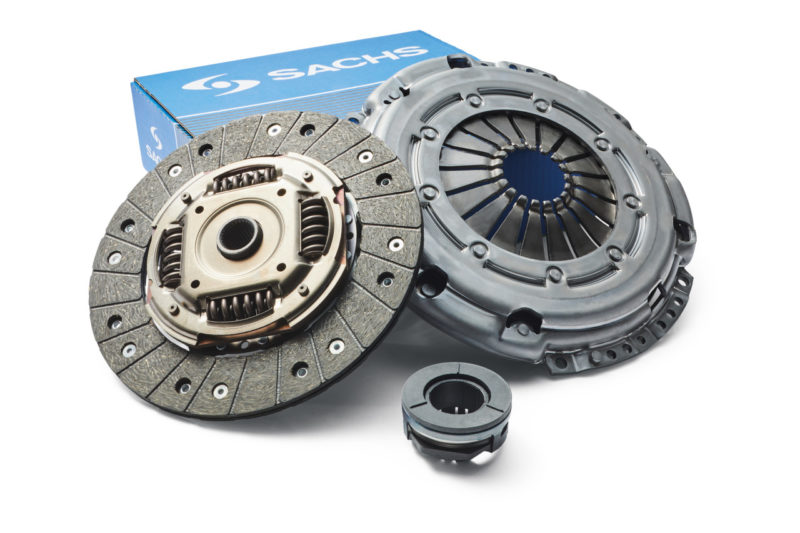 A reinforced diaphragm spring offers longer service life and greater contact pressure significantly increases transmission reliability. In addition there is reduced friction wear and no loss of comfort as the part exerts the same release force.

“Sachs is the brand of choice for many of the world’s highest performance and motorsport drivers, but as a true leader in the field of advancing mobility, ZF adapts its technologies for use in the everyday parts used by drivers on roads across the world,” says Richard Adgey, head of product management ZF Aftermarket.