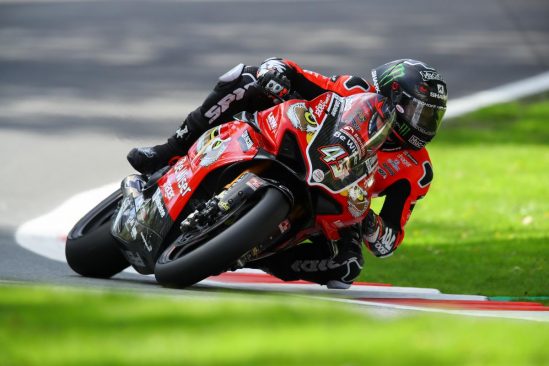 Joining Paul Bird’s VisionTrack Ducati team for BSB 2020, the new association will see 2015 BSB champion and runner-up in the 2019 Bennetts British Superbike Championship Josh Brookes teaming up with the experienced Christian Iddon, whereby both riders will have a factory-supported 2020 VisionTrack Ducati Panigale V4 R at their disposal for the 27-race series.

In addition to PBM’s two-wheeled exploits, Yuasa branding will also be evident in the team’s four-wheeled activities with 20-year-old Frank Bird competing in both international circuit racing and stage rallying whereby his 2020 plans will be announced shortly.

James Hylton, MD of GS Yuasa Battery Sales UK Ltd said: “We are absolutely thrilled to be joining Paul Bird Motorsport as a key sponsor of VisionTrack Ducati in the Bennetts British Superbike Championship 2020. Yuasa have a long and proud history of producing motorcycle batteries for all the world’s top bike manufacturers, including Ducati, so we are delighted to begin a new motorsport partnership with the brand.

“Our batteries are well known for their quality and high performance, two values that we see strongly reflected in the team. We are extremely excited about the season ahead and we wish Christian, Josh and the team every success. We can’t wait to see them in action out on track.”

Yuasa batteries are fitted as original equipment by over 90 per cent of bike brands worldwide.