An OE supplier to some of the world’s top vehicle marques, the battery manufacturer said it has seen increased demand for its Lithium-ion battery technology as the automotive industry accelerates to embrace hybrid technology ahead of ever-stricter emissions regulations. 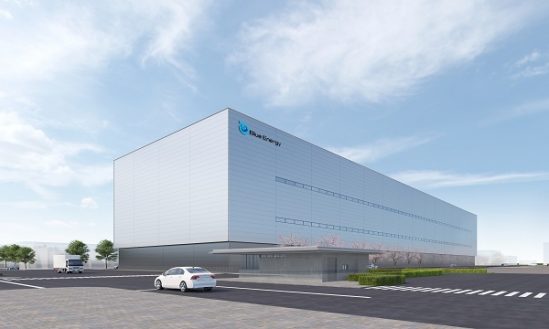 As well as strengthening existing production lines at the Blue Energy Co, a joint venture between GS Yuasa and Honda, the battery maker announced plans to build a second plant, a move which will see production capacity increasing by over 50 per cent by 2023.

James Hylton, managing director at GS Yuasa Battery Sales UK Ltd said: “This announcement is hugely exciting for us – electrification is no longer an emerging technology, it’s now seen as a viable solution to the growing climate issue.

GS Yuasa established Blue Energy in 2009 as a joint venture tasked with the development, production and sale of high-performance Lithium-ion batteries for hybrid vehicles. To date, Blue Energy has provided a steady supply of batteries installed in more than one million hybrids. This impressive track record and Blue Energy’s advanced technological capabilities are contributing to the popularisation of environment-friendly vehicles.