GS Yuasa has announced that automotive lithium-ion battery manufacturing operations have begun at its new battery plant in Miskolc, Hungary.

GS Yuasa Hungary Ltd now manufactures automotive 12V lithium-ion batteries at the plant and will begin to supply them to European customers. 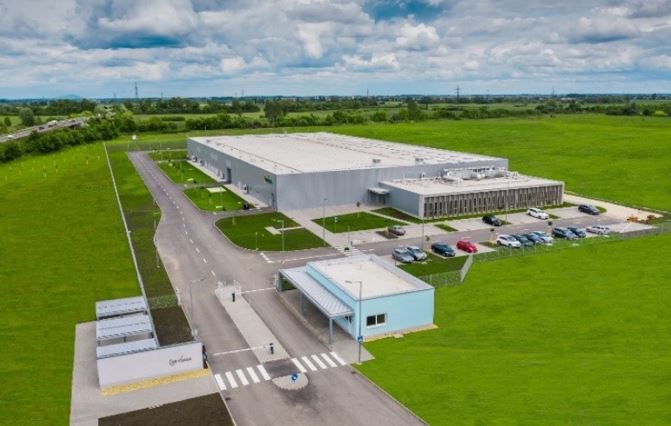 Incorporated as a GS Yuasa subsidiary in October 2017, the 60,000 sqm plant is the first lithium-ion plant outside of Japan for the global battery manufacturer.

It is installed with the latest GS Yuasa Group automated manufacturing technology in order fulfil the increasing market demand in Europe.

The automotive 12V lithium-ion batteries will be used for automotive starting, lighting and ignition (SLI) applications. They are currently assembled with lithium-ion cells produced in Japan, but GS Yuasa Hungary plan to manufacture these cells on site in the future.

A maximum production capacity of 500,000 units per year is expected to be reached during the first phase of operations, with capacity set to significantly expand in the coming year.