The finalists for Motorsport Ireland’s Billy Coleman Young Rally Driver of the Year award have been selected – with Armagh’s Jason Black and James Wilson as well as Jordan Hone from Co. Derry in the running to take home Irish rallying’s most prestigious awards.

The three drivers were chosen from a shortlist of eight candidates from throughout Ireland who were nominated for the award on the merits of their performances during the year. All the finalists faced a rigorous selection process which included interviews from a panel of judges comprising members of the media, an official from Sport Ireland, and representatives from the club and rallying world.

The three finalists for the Billy Coleman Young Rally Driver of the Year are: 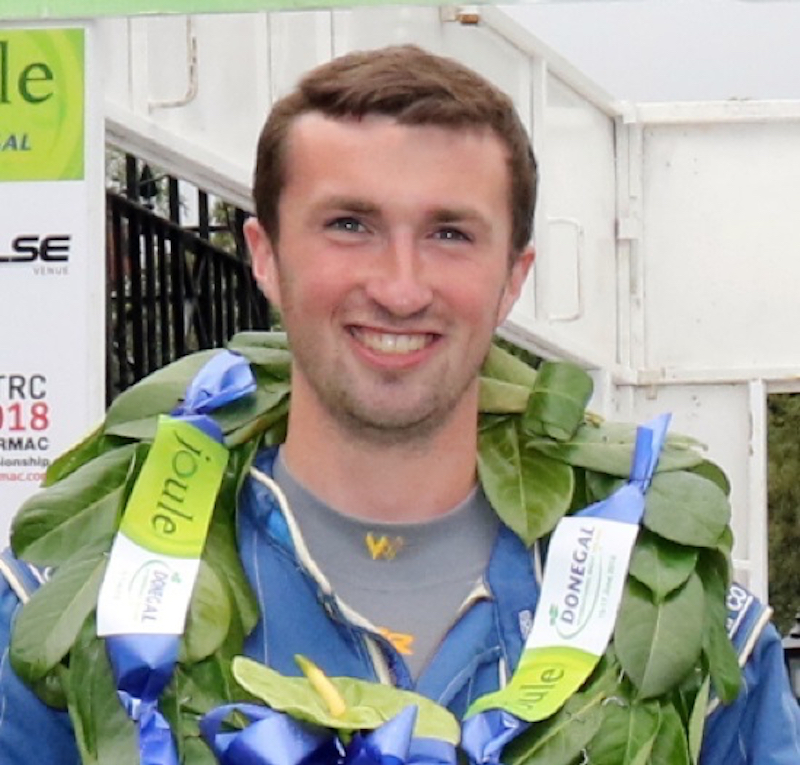 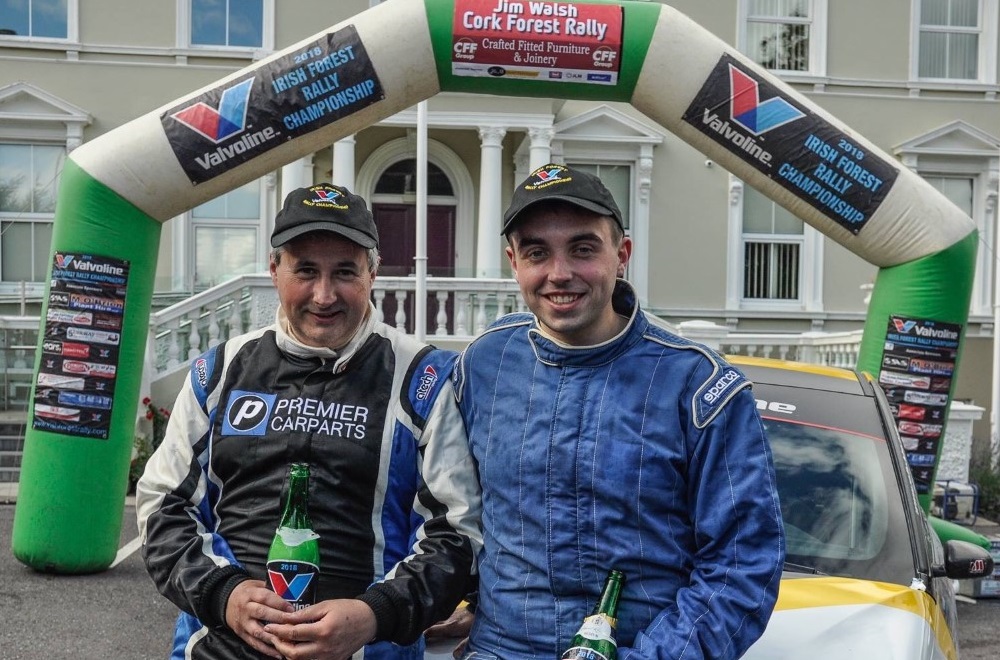 Jordan won the Junior section of the 2018 Jim Walsh Cork Forestry Rally. He was also the winner of the R2 Class at the Ulster Rally gaining the Philip White Tyres Young Achievers prize in the process and won his class on the 2018 Lakeland Stages Rally. 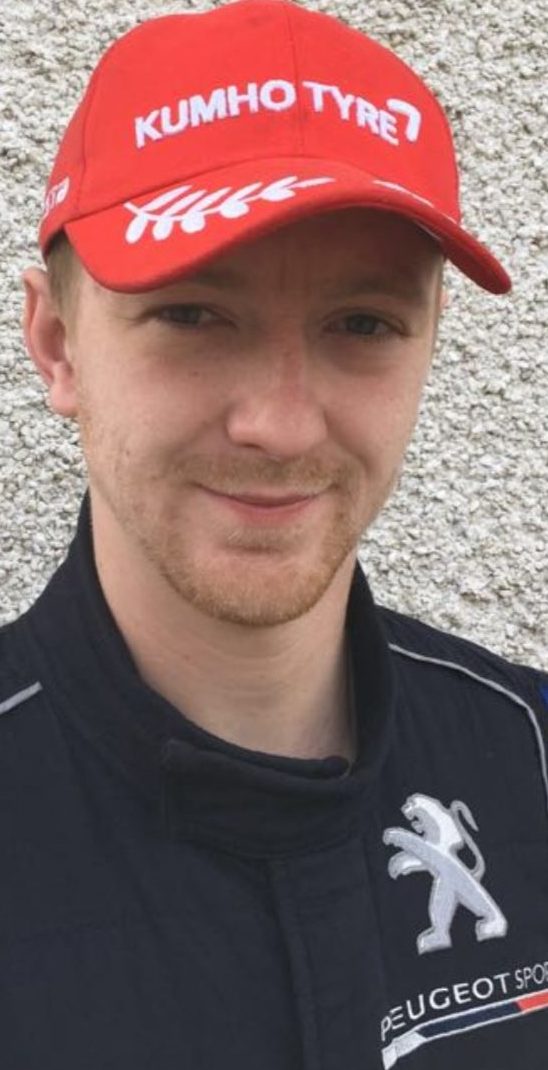 James was the 2018 Valvoline Motorsport Ireland National Forest Junior Rally Champion and secured a podium finish in the Junior British Rally Championship on the Ypres Rally in Belgium.

A spokesman for the Motorsport Ireland judging panel said that selection of the three finalists was a very difficult task: “For the first time in many years we had a full panel of first time nominees. Each candidate can be proud of not only their driving achievements but also for their performance in front of the judging panel which can be quite intimidating.”

He added: “Each of the nominees deserved to be there and choosing the three finalists from this very talented group was very difficult, we expect that many of the candidates that were not successful this year will undoubtedly be in front of the judging panel again.

“The winner, who will be announced at the Beta Irish Motorsport awards ceremony in early December, will carry a lot of responsibility on their young shoulders. As representatives of Motorsport Ireland and Sport Ireland they will be a role model for the sport that we hope will inspire young and aspiring rally drivers across the country to fulfil their potential. Each of the three finalists has demonstrated the traits necessary to make them great exponents of our sport. In time we hope that they will join the ranks of previous winners like Craig Breen competing on the world stage.”

The internationally-recognised Billy Coleman Award is one of the most prestigious accolades that any young driver on the island of Ireland can aspire to. It comes with a prize valued at €50,000 in support to help the winner develop their career.

The overall winner of the 2018 award will be announced at the Beta Irish Motorsport Awards ceremony which will take place on Tuesday, December 4 in The Round Room at The Mansion House, Dublin. The Billy Coleman Young Rally Driver of the Year award is presented annually and is supported by Sport Ireland, Motorsport Ireland and its affiliated clubs.