The North-West Regional College in Derry has once again highlighted its commitment to demanding professional standards with the selection of one of its automotive course students for the World Skills final this coming August in the Russian city of Kazan.

Declan Porter is currently in the penultimate year of his Master Technician diploma with four years study behind him at the college’s motor vehicle department. Keeping a close eye on his development is Barry McDaid, department lecturer and Training Manager for Team UK World Skills. Speaking of Declan’s success, he says: “Technology within the automotive industry is changing so fast and requires dedicated, skilled people like Declan.

“His hard work, perseverance, skill and determination have brought him to the top of his game where he is now competing among the best in the world.” 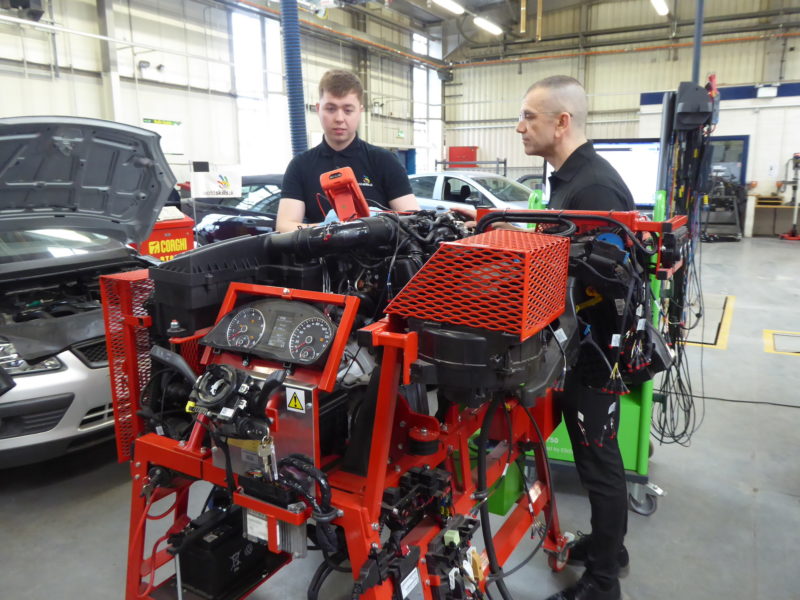 McDaid added: “This is a huge achievement for Declan, and staff as well as his fellow students at NWRC’s motor vehicle department are delighted with his success so far.

“To watch him grow in confidence has been inspiring. He has a very steady nature and has really built upon his ability to cope under pressure and deal with competition.”

The Automobile Technology challenge progressed through several local and national heats until the competing candidates were eventually channelled down to the sole UK representative.

Declan’s journey began with the Northern Ireland heat held in Omagh before progressing to the Volkswagen UK headquarters in Milton Keynes for the UK heat under the auspices of the Institute of the Motor Industry (IMI).

From selection at Milton Keynes, just six were chosen for the final challenge in Birmingham where Declan went through to represent the UK at the 45th World Skills final in Kazan. He will join competitors from more than 60 countries at the Kazan Expo International Exhibition Centre in a challenging programme that begins on August 22.

The participants will be judged on maintaining light vehicles from various manufacturers, diagnosing complex mechanical problems and delivering solutions within commercial cost and time restraints. 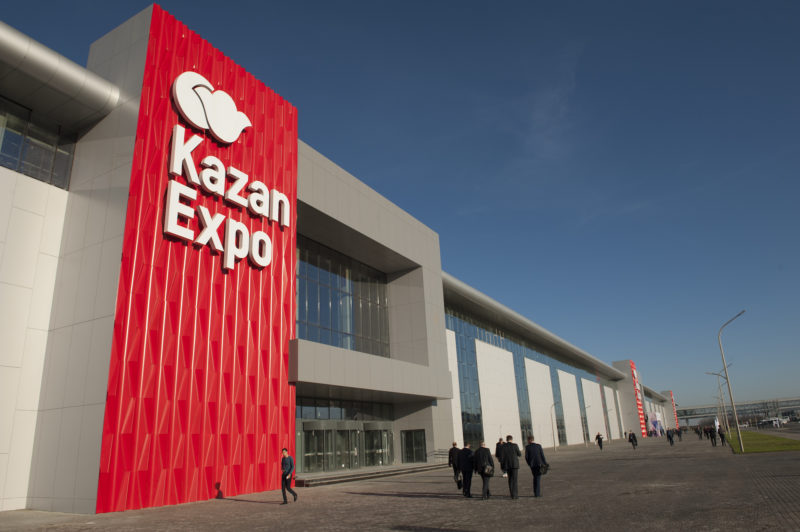