Walmart caused a big stir in the United States with ripples across the Atlantic when it commenced it’s pilot CarSaver scheme at 14 of its stores in three American states. The pilot was run as independent operation in their stores, typically across from Walmart checkout.
Walmart has confirmed that after a successful pilot programme, it is to expand it’s car-buying offering to 250 CarSaver Shopping Centers at its stores. 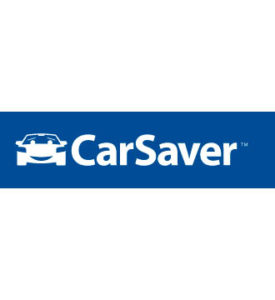 Considering that Walmart own Asda in the UK and Northern Ireland (including 341 supetstores among their 642 retail outlets there), the ripples from this move could feasibly turn to waves in this part of the world.
According to data on CarSaver, their avaerage customer has saved more than $3,500 off listed price on the purchase and with $3,900 on repairs covered by CarSaver’s lifetime warranty.
It typically uses a network of dealerships, banks and insurance companies to support CarSaver package for its customers, with the lifetime warranty a major selling point.
In addition, I read that a vehicle purchase program for Walmart employees will be launched shortly to help the giant’s 1.5 million U.S. employees save time and money when buying a car.