Volvo Cars is tripling electric car manufacturing capacity at its plant in Ghent, Belgium as it prepares to meet fast growing demand for its Recharge line-up of chargeable cars. 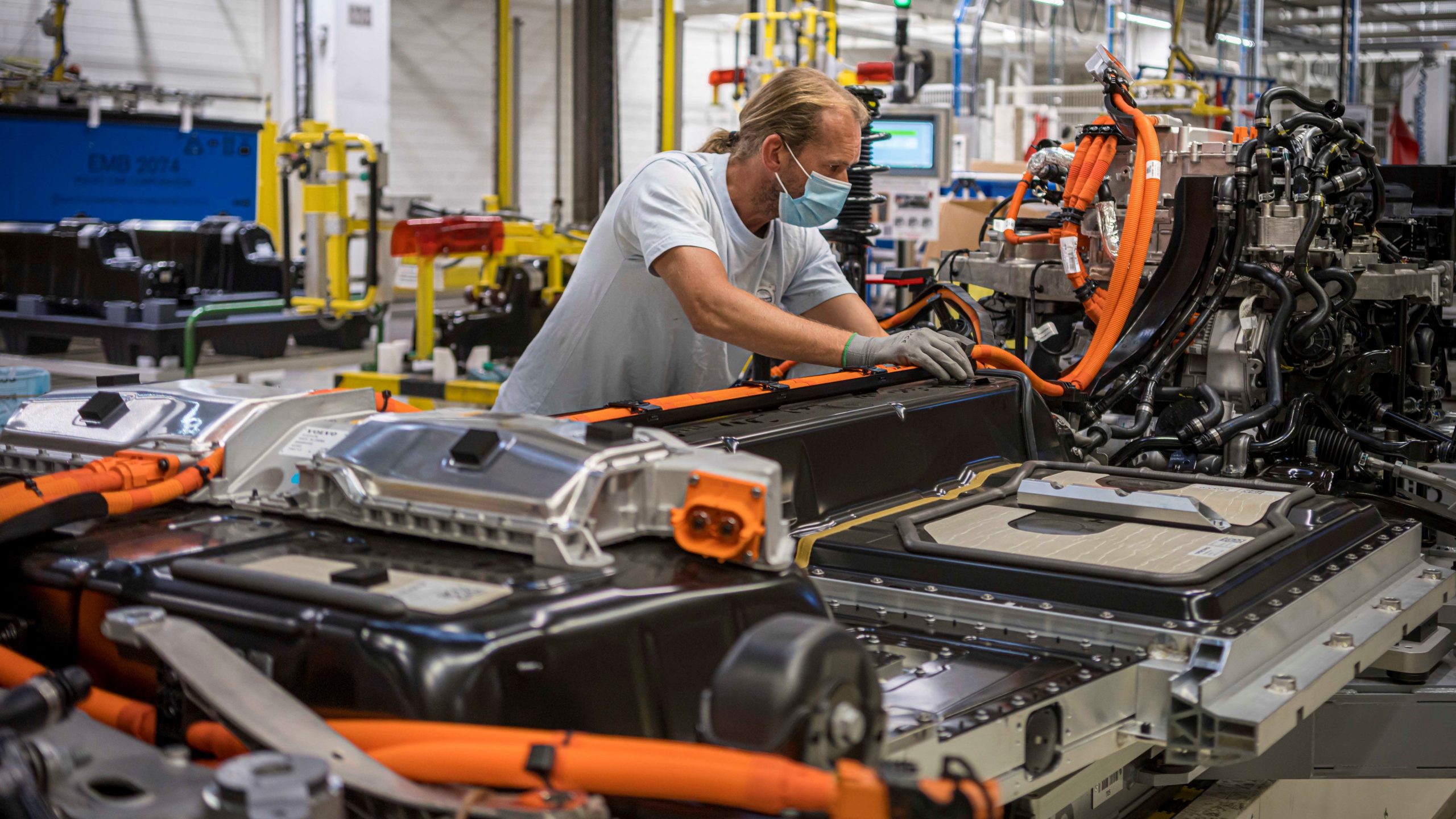 The capacity increase comes as Volvo Cars also reports its full-year sales results for 2020, which showed a strong growth in demand for the company’s Recharge models. The share of Recharge cars as a percentage of total sales more than doubled in 2020, compared to 2019, Volva says.

By 2022, electric car capacity at the Ghent plant will have more than tripled from today’s levels and amount to around 60 per cent of the plant’s total production capacity, the Swedish car maker tells us.

Ghent is currently preparing to take a second fully electric Volvo model, based on the CMA modular vehicle architecture, into production later this year. The plant already builds the XC40 Recharge, the company’s first fully electric car, as well as a plug-in hybrid version of the XC40.

“Our future is electric and customers clearly like what they see from our Recharge cars,” said Javier Varela, head of global industrial operations and quality. “As we continue to electrify our line-up and boost our electric production capacity, Ghent is a real trailblazer for our global manufacturing network.” 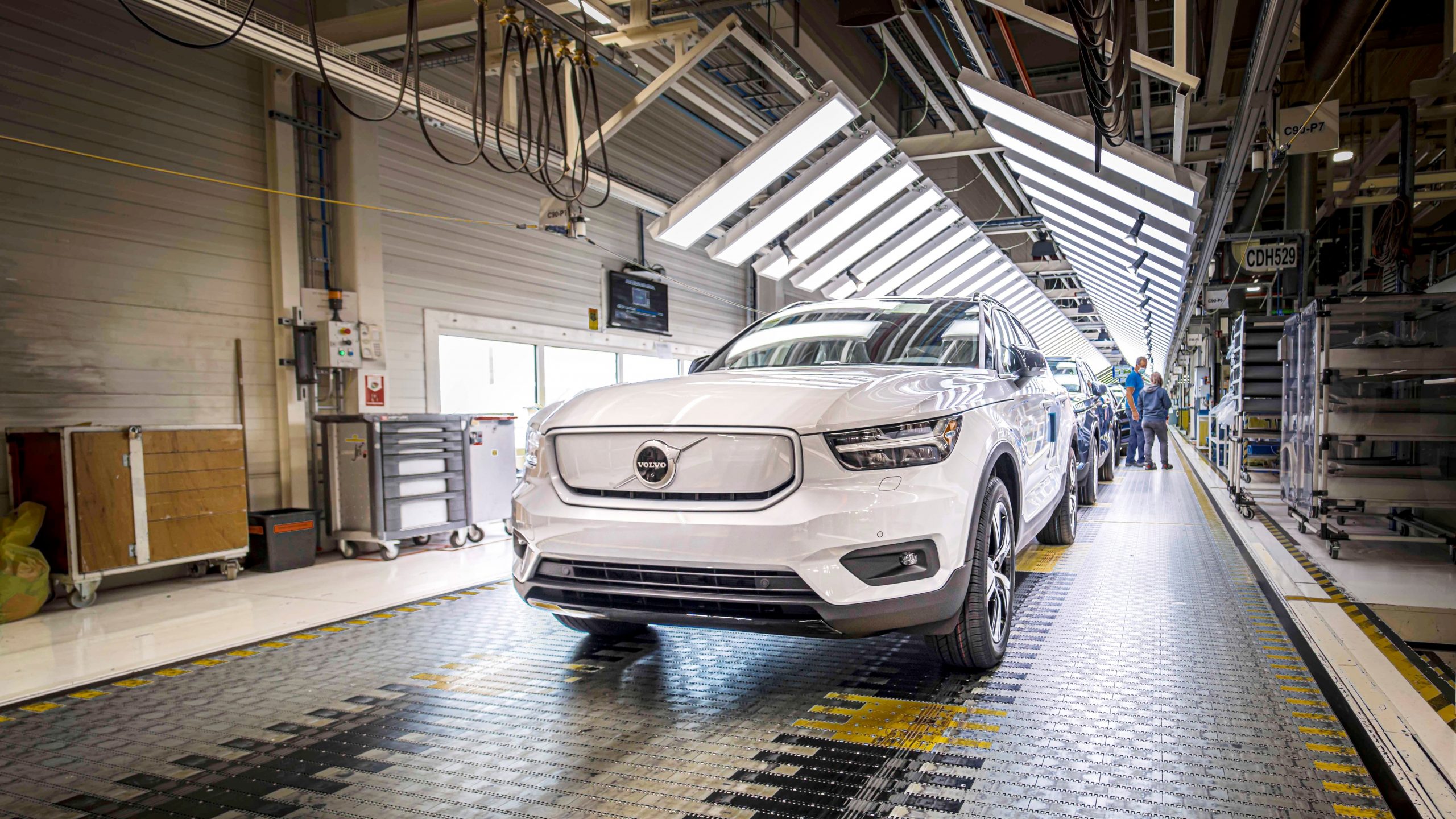 While Ghent is the first of its global manufacturing network to start building fully electric cars, the company also has plans to increase electric car manufacturing capacity at its other facilities around the globe.

Last month, Volvo Cars also announced it will assemble electric motors at its powertrain plant in Skövde, Sweden, and plans to establish complete in-house e-motor production by mid-decade. It will invest around €70 million to this end in coming years. The company is also investing significantly in the in-house design and development of e-motors for the next generation of Volvo cars.