Volvo Cars recently announced that it would implement a top speed of 180kph in all its new cars from 2020.

However, the Swedish car maker has now revealed another step in its ambitions to end fatalities in its cars by addressing the issues of intoxication and distraction. 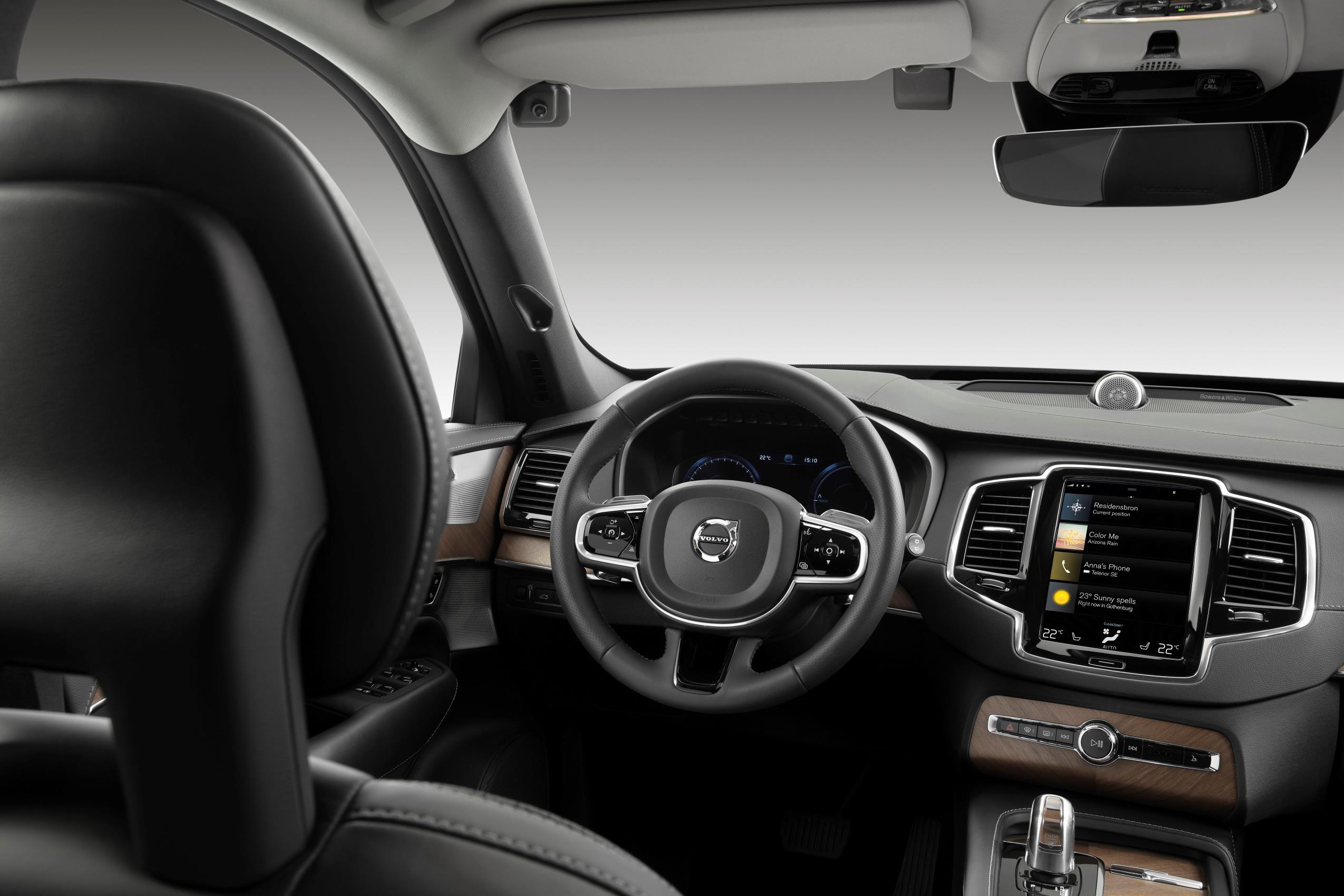 Apart from speeding, intoxication and distraction are two other primary areas of concern for traffic safety.

Volvo Cars believes intoxication and distraction should be addressed by installing in-car cameras and other sensors that monitor the driver and allow the car to intervene if a clearly intoxicated or distracted driver does not respond to warning signals and is risking an accident involving serious injury or death.

That intervention could involve limiting the car’s speed, alerting the Volvo On Call assistance service and, as a final course of action, actively slowing down and safely parking the car.

“When it comes to safety, our aim is to avoid accidents altogether rather than limit the impact when an accident is imminent and unavoidable,” says Henrik Green, Senior Vice President, Research & Development at Volvo Cars. “In this case, cameras will monitor for behaviour that may lead to serious injury or death.”

A driver-monitoring system as described above is an important element of allowing the car to actively make decisions in order to help avoid accidents that could result in severe injuries or death. 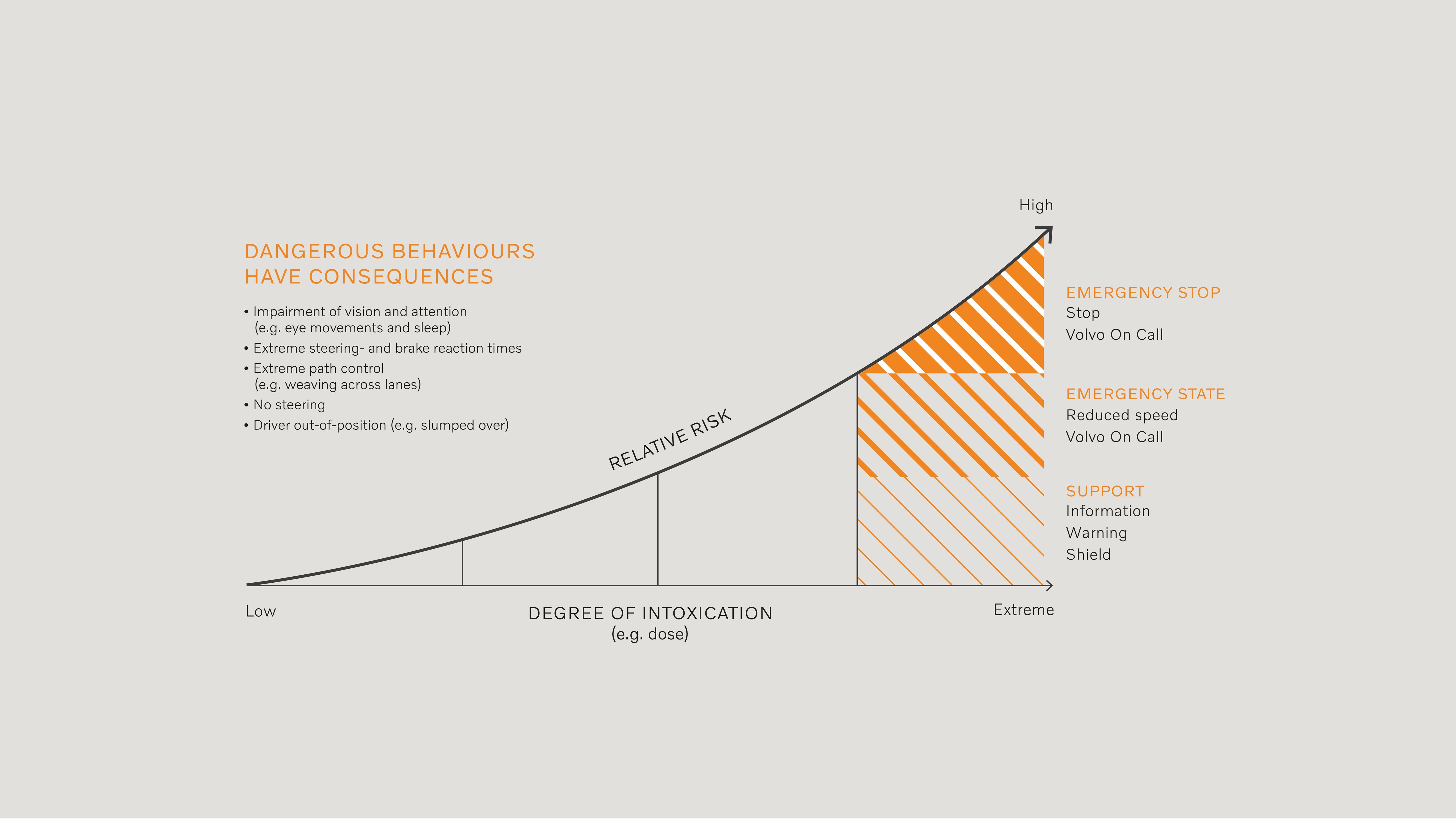 Introduction of the cameras on all Volvo models will start on the next generation of Volvo’s scalable SPA2 vehicle platform in the early 2020s. Details on the exact amount of cameras and their positioning in the interior will follow at a later stage.

The company wants to start a conversation about whether car makers have the right, or maybe even the obligation, to install technology in cars that changes their drivers’ behaviour. Both the speed limit and the installation of in-car cameras illustrate how car makers can take active responsibility for the aim of achieving zero traffic fatalities by supporting better driver behaviour.