Car clubs, owners and enthusiasts from across the UK are joining forces in an attempt to set a new Guinness World Record for the longest parade of Volvos at Volvo600. 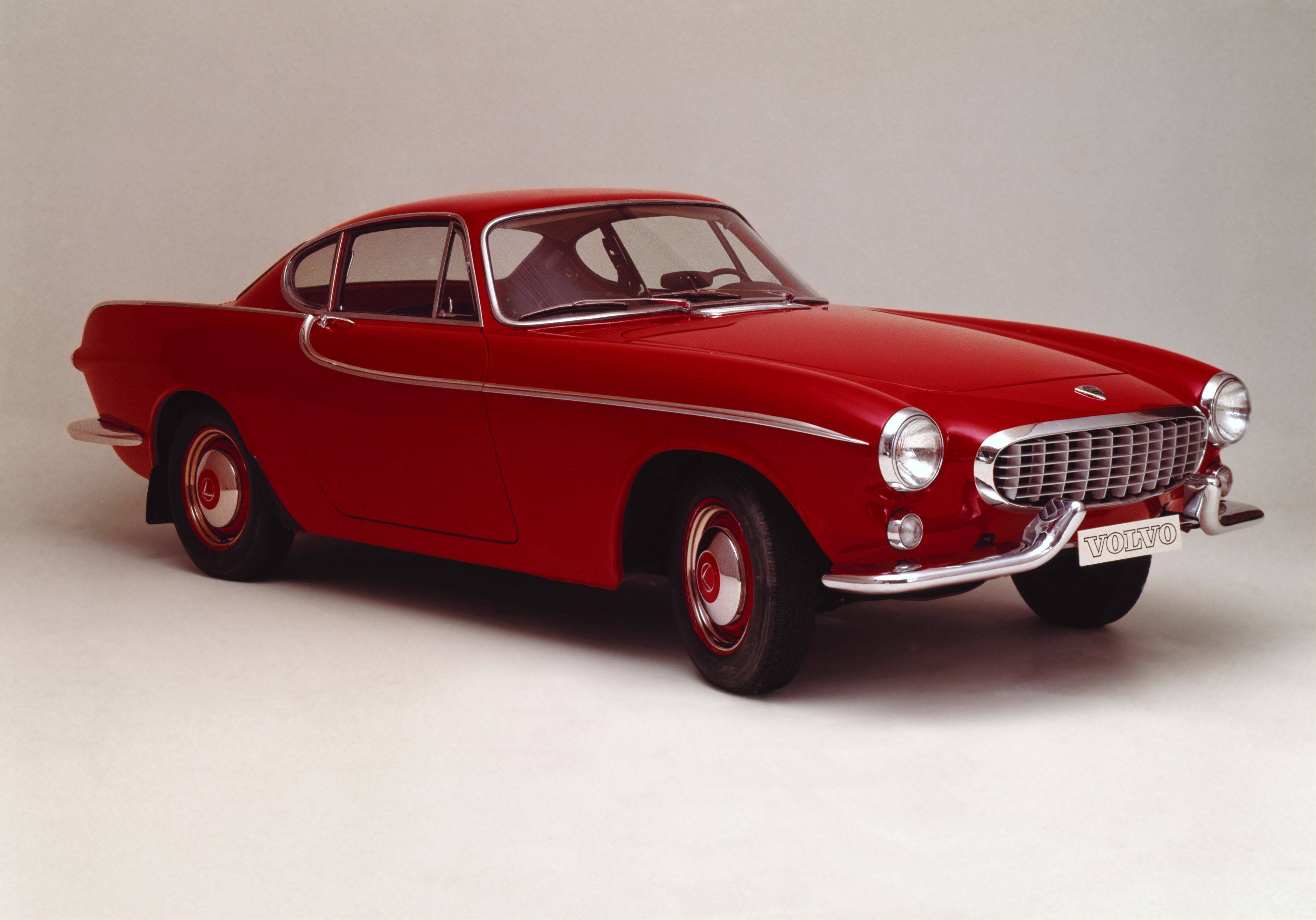 Volvo600, that will also raise funds for Charity, will take place at Bruntingthorpe Proving Ground, near Leicester on Sunday, March 31.

The venue has room to accommodate many thousands of vehicles, but only 600 are needed for the organisers to meet its target and break the current record, set in Poland in 2010.

An exceptional array of Volvo models is expected, from post-war classics such as the Amazon series and the P1800 coupes, through the iconic estate cars and saloons of the 1980s and ’90s to examples from today’s award-winning line-up. Tuned and customised cars will be taking their place alongside prized classics and family favourites. 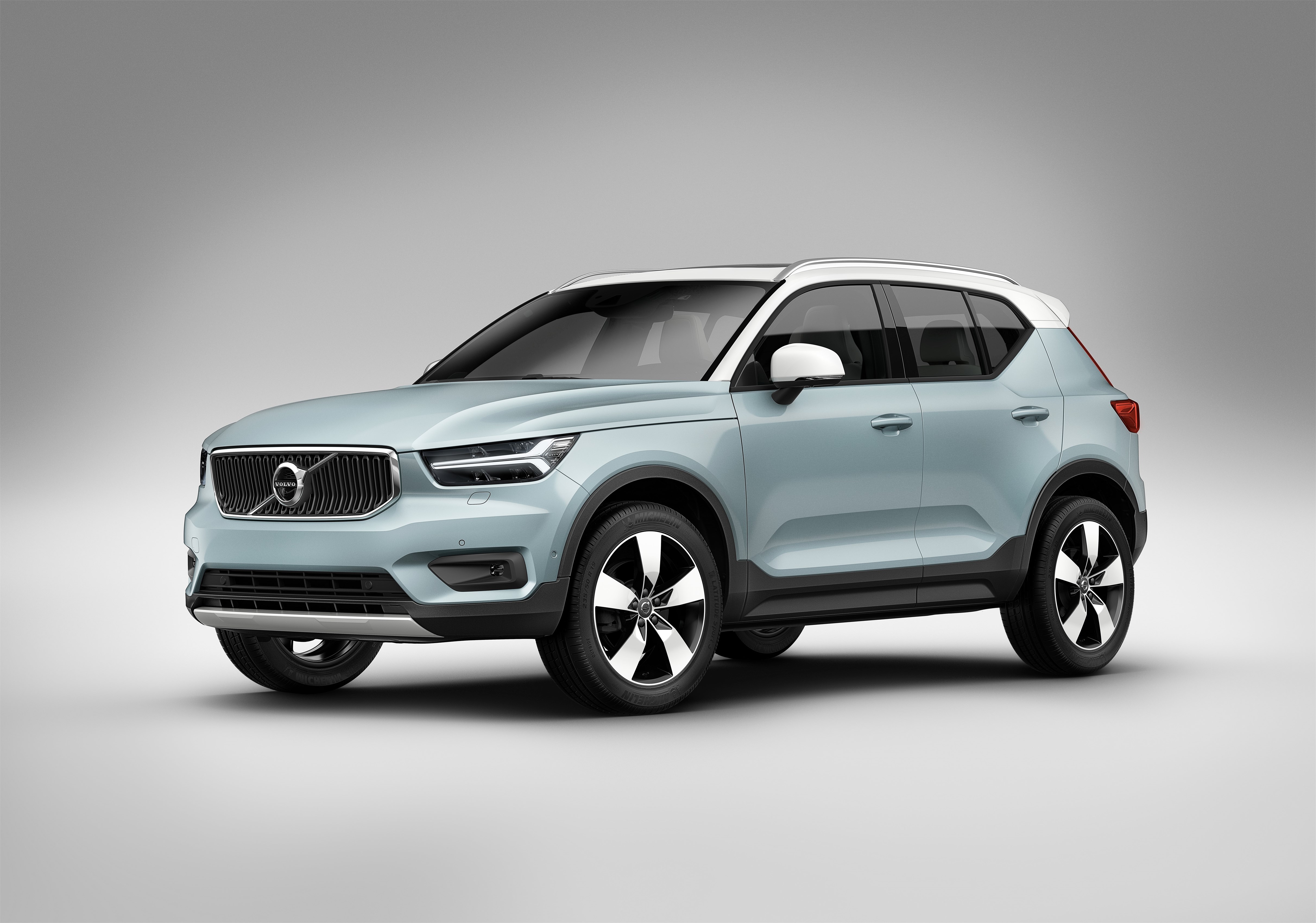 The record attempt is free to enter and to watch, with cars lining up between noon and 14:00 ready for the moving parade to be monitored by Guinness World Record officials.