A survey of 550 Irish drivers has found that there remain significant levels of confusion about the different engine/fuel types available in Ireland. This market confusion has prompted Volkswagen to launch a new website, CarExplainer.ie, to assist customers in making a more informed choice before they start their car buying journey. 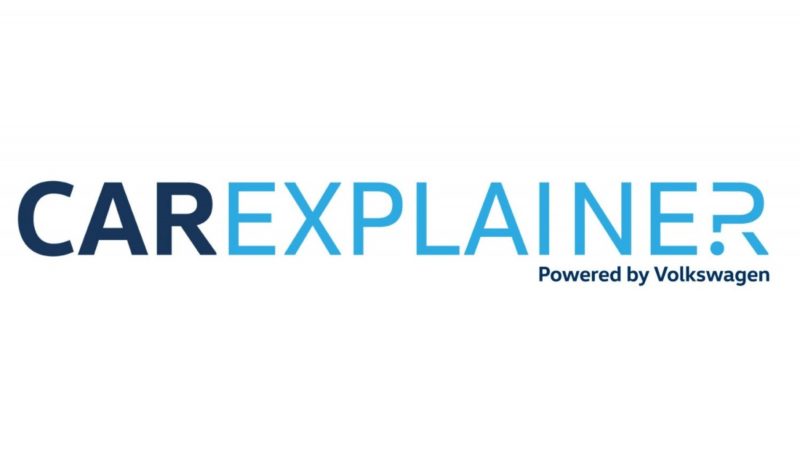 Figures for the first two months of 2020 have seen the Irish new car market drop by almost six per cent compared to the same period of 2019. Much of this drop in sales is thought to be down to widespread confusion in the market about which type of car to choose.

Volkswagen surveyed Irish motorists to get their views on engine technologies and some of the results showed the level of confusion that reigns surrounding these.

Nearly half (44 per cent) of Irish drivers believe that electric cars produce some emissions while they are driving. Over 70 per cent of Irish drivers think there are less than 500 electric vehicle charging points in Ireland (there are more than 1,100).

When it comes to plug-in hybrid vehicles (PHEV) over half (56 per cent) of Irish drivers think that a PHEV cannot complete a typical journey with zero CO2 emissions (VW says the Passat GTE can cover up to 59 km with Zero Emissions). Volkswagen says that 68 per cent of the Irish drivers surveyed would like a website that explains the different engine and fuel types available in Ireland, and this is where www.CarExplainer comes in.

Volkswagen tells us it has built this site to help consumers cut through the noise that surrounds new engine technology at the moment and to give clear, straightforward information to customers.

“It is clear from the survey findings and from what our retailers are hearing on the forecourts that the general public is quite confused. They are confused about the differences between the engine technology, be it petrol, diesel, hybrid, plug-in hybrid or electric, but they also don’t know which technology suits their needs. We aimed to explain as clearly as possible the differences between all of these,” states Volkswagen Ireland head of marketing, Mark McGrath.

CarExplainer.ie guides customers through the differences between petrol, diesel, hybrid (HEV & mHEV), plug-in hybrid (PHEV) and electric vehicles (BEV), and what type of driver each one may be best suited to. It also gives transparent data on fuel consumption and emission data. Additionally, Volkswagen has created a comprehensive FAQ on the new site to answer further common queries. There is a function to submit a question should it not be there and the FAQ will grow continuously based on consumer queries.

A point also worth remembering is that the majority of Volkswagen customers now buy their vehicle with PCP finance. With a PCP contract from Volkswagen Financial Services, the future value of the car is set and guaranteed meaning there is no fear or risk for the customer. They will know at the end of their contract (36 months) that the value of their car is safe. This applies for all cars financed through Volkswagen Financial Services (Petrol, Diesel, Plug-Hybrid, Hybrid and Electric).

Volkswagen has a full suite of engine technologies available in its 2020 range. These consist of modern cleaner petrol and diesel engines, to mild-hybrid engines that will debut in the all-new Golf. Volkswagen’s Plug-In Hybrid technology continues with the new Passat GTE and forthcoming Golf Plug-In Hybrid and GTE models, plus fully-electric options with the e-Golf and launch of the ID. family.