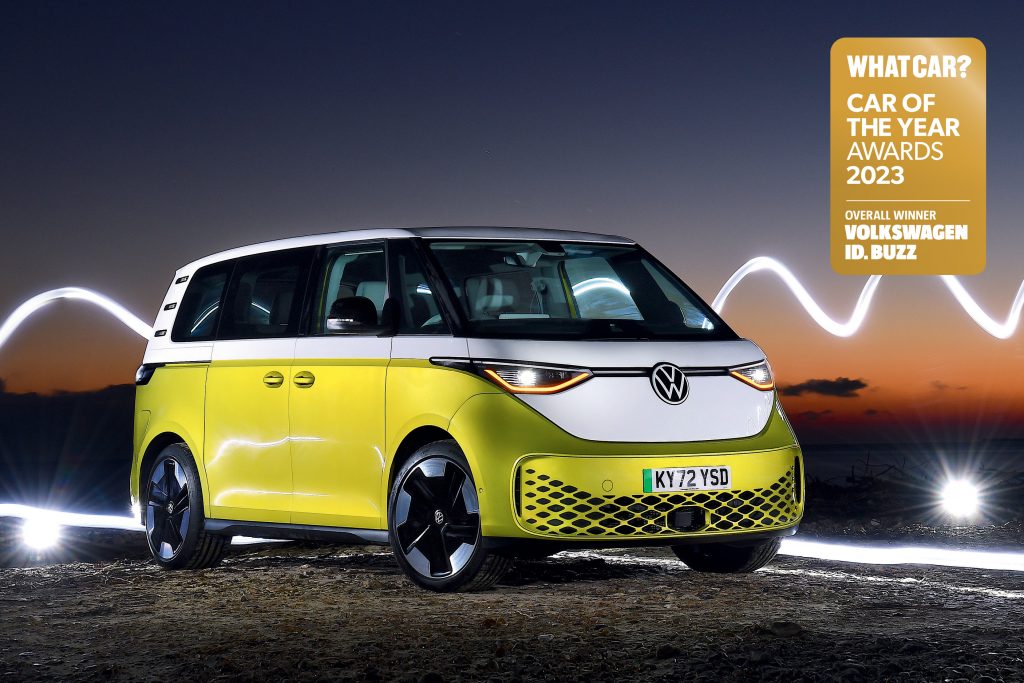 Steve Huntingford, editor of What Car? said: “There’s so much affection for the retro design of the ID. Buzz that Volkswagen could easily have penny-pinched on the engineering and still sold as many as it could make.

“But instead, it has clearly thrown everything at the car, with this resulting in something that combines the practicality of an MPV with the comfort and refinement of a premium SUV and the low running costs of an electric vehicle.

“In short, it moves the game on more than any other model launched in the past 12 months, so it had to be the What Car? Car of the Year.”

There was also 23 other category winners in the 2023 What Car? Awards, including the aforementioned Large Electric Car of the Year won by the ID. Buzz.

Winners of note include the Ford Puma ST as the best sports SUV, Lexus in the reliability award, and the Kia Sportage as the best family SUV.