They say you can’t teach an old dog new tricks, but that’s exactly what Volkswagen are aiming to do with the Beetle by offering owners the ability to future-proof their classic Bugs with an electric conversion. 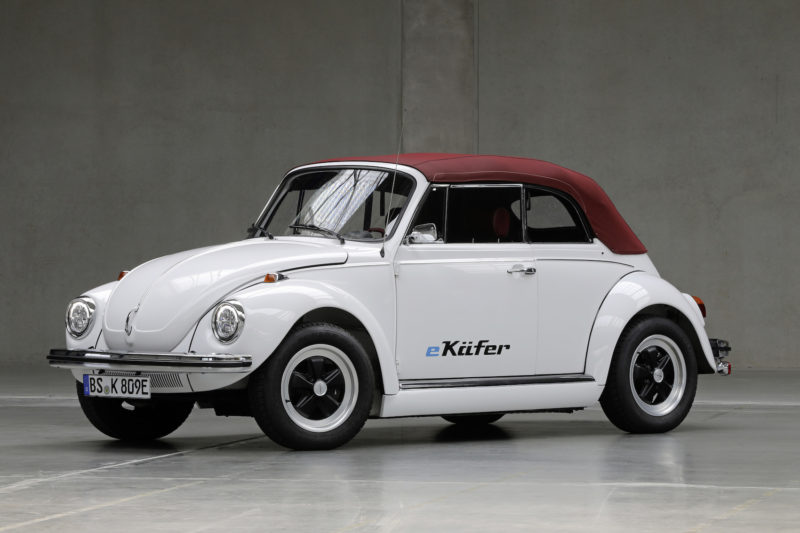 The official kit from Volkswagen will swap out the Beetle’s internal-combustion engine and replace it with the electric motor, battery pack and single-speed gearbox from the e-up!. 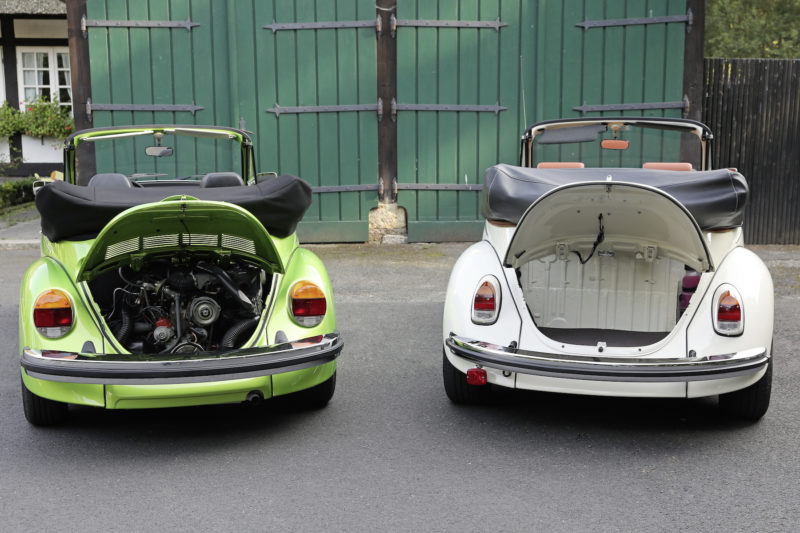 While Volkswagen Group Components supplies the production parts for the electric drive and the battery system, the actual conversion of the Beetle is carried out by VW’s partner company eClassics in Renningen. So Beetle owners will have to send their cars to Germany to have the conversion carried out. 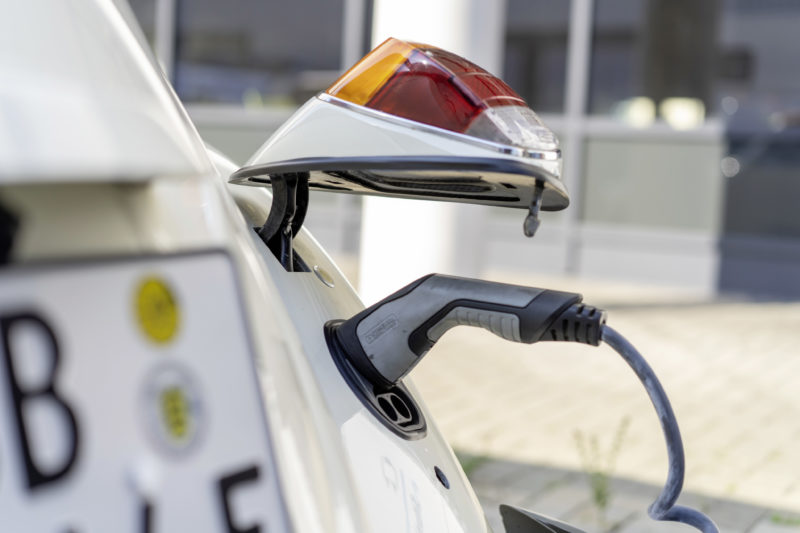 If you do decide to convert your Beetle into an e-Beetle, here’s what you’ll get.

An underbody battery system consisting of up to 14 modules, each with a capacity of 2.6 kWh.

All components work together in the e-Beetle as an electric drive that reaches performance peaks of 60°kW /82°PS.

The lithium-ion battery modules cumulatively deliver energy of up to 36.8 kWh.

For those of you with range anxiety, the built-in series-produced components allow for fast charging via a combined charging system, meaning the e-Beetle can store enough energy for a journey of over 150 km after charging for around an hour. 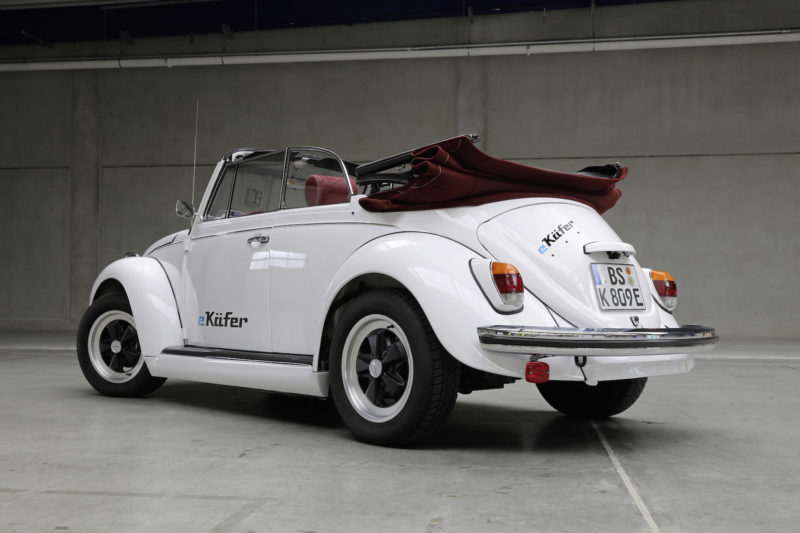 A near-production version of the e-Beetle will also premiere at the Frankfurt International Motor Show later this month.