The UK’s largest car manufacturing plant is “unsustainable” if the UK leaves the European Union without a trade deal, owner Nissan says. 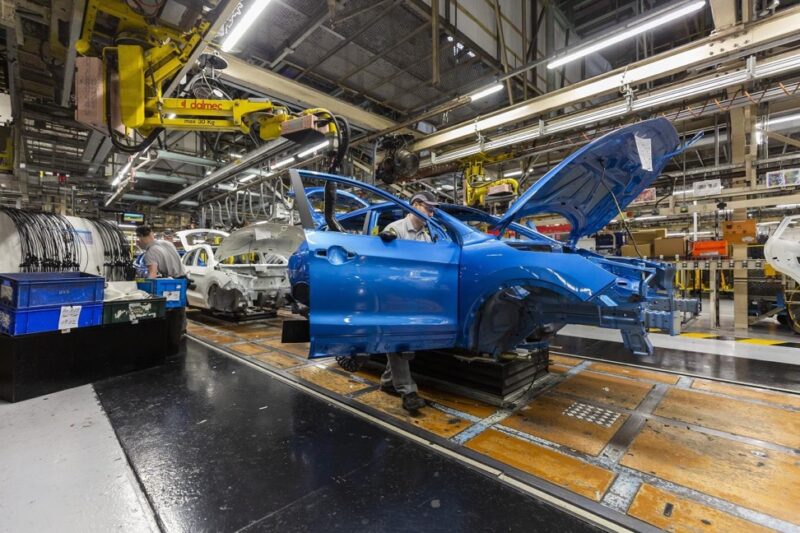 Ashwani Gupta, the Japanese company’s global chief operating head told the BBC yesterday that people had to understand the EU was the Sunderland factory’s biggest customer.
He added that Nissan’s commitment could not be maintained if there was not tariff-free EU access.

Nissan has invested billions of pounds in the plant, which has 7,000 workers. Nissan builds the Qashqai, Juke and Leaf models in Sunderland, the UK’s largest car plant.
The EU is the biggest market for the factory, which produced just under 350,000 vehicles last year. It builds the Qashqai, Juke and Leaf models.“You know we are the number one carmaker in the UK, and we want to continue. We are committed. Having said that, if we are not getting the current tariffs, it’s not our intention but the business will not be sustainable. That’s what everybody has to understand,” Gupta told the BBC.
The UK left the EU on Jan. 31 but the main terms of its membership remain in place during a transition period until the end of this year, allowing it time to negotiate a new free trade deal with the bloc. Unfortunately, the talks are at an impasse, and right now the prospects of concluding a deal with an extension of the transition period are in some doubt.Last week Nissan said it would close its plant in Barcelona, Spain, from December as part of global cost cuts. The facility is its main car factory in Spain and employs 3,000 people.Gupta also told the BBC that any plans for its strategic partner and 43 per cent shareholder Renault to take up spare capacity at the Sunderland plant would be a matter for the French automaker.
Ten millionth vehicle rolls of the production line last year
A year ago, Nissan Sunderland Plant celebrated another record breaking milestone as the ten millionth vehicle rolls of the production line. 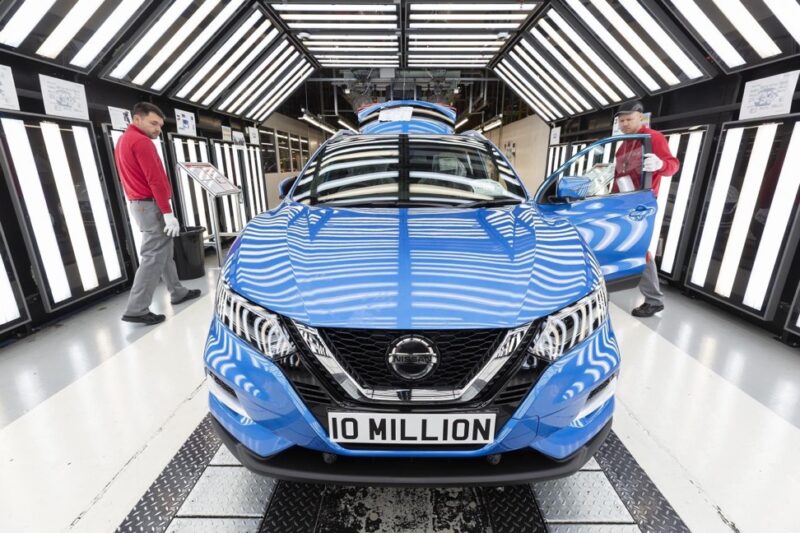 It has taken the plant 33 years to reach the ten million mark – making it the fastest car factory in the UK to the landmark figure. It also means that, on average, a new car has been built in Sunderland every two minutes since production started in 1986.And if all ten million cars were parked nose to tail they would stretch for more than 42,000km – which is enough to go all the way around the equator of the world, with a few to spare.